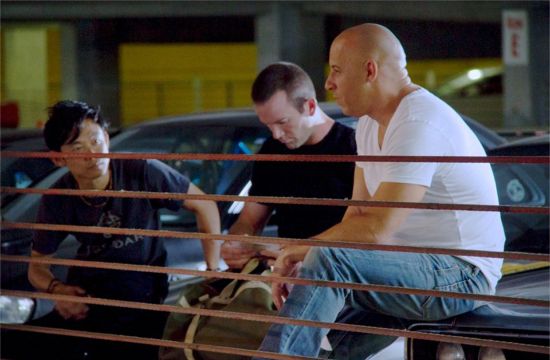 However, Vin Diesel is wasting no time in moving on to Fast & Furious 7. The film has recently started filming, and Vin Diesel has already started promoting the film on the Internet and through social media.