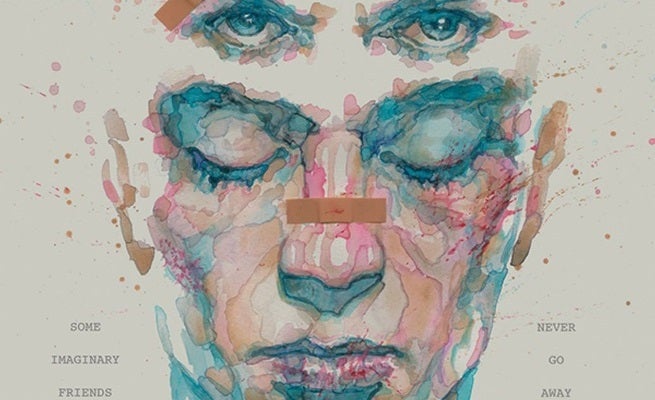 For many comics and comic publishers, the idea of printing a letter column in the back of the book is not one that gets a lot of traction.

For Dark Horse Comics' anticipated Fight Club 2, though, they're going to not only have a letter column, but use it to reward fans who help them out promoting the miniseries through viral marketing.

Here's how Palahniuk's official fan site The Cult puts it:

In the new Fight Club 2 series, both "Tyler Lives" and "Rize or Die!" occur as Project Mayhem-style acts of guerilla marketing. So we want you to join the movement and find clever ways to help get these slogans into the culture. Be clever. And photograph your results. We're also welcoming the best stories too! Chuck will reward the best and boldest with hardovers of Beautiful You and Fight Club or the new Survivor, all of which will be offered by Easton Press as limited, leather-bound editions!

The email to send your photos and letters to is: projectmayhem@darkhorse.com. And please, keep it brief!

This kind of marketing has been successful for some smaller comics, notably for Terry Moore's Rachel Rising, which held a contest in which the winner would be a murder victim in the comic.

Fight Club 2 launches in May with a special first look on Free Comic Book Day.

Junji Ito Crosses Over With The Simpsons In Disturbing Art

Everything Leaving HBO Max in March 2021

Halo TV Series To Air on Paramount+ Instead of Showtime