It's no secret that The Big Bang Theory is one of the best comedies on television, but with Monday's episode guest starring Wil Wheaton, the series has laid serious claim to being the funniest show on television period. "The Creepy Candy Coating Corollary" episode hit on all cylinders, producing several laugh out loud moments. While there were many good scenes to choose from, here are our picks for the five funniest moments. 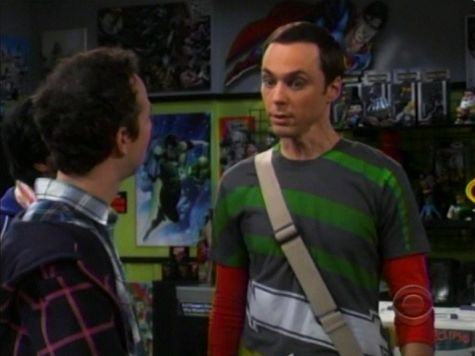 – After Sheldon details how Wil Wheaton didn't show up for a Trek convention where he was advertised to be at, Sheldon says, "Wil Wheaton currently ranks sixth on my all time enemies list. Right between director Joel Schumacher, who nearly destroyed the Batman movie franchise, and Billy Sparks, who lived down the street from me and put dog poop on the handles of my bicycle." 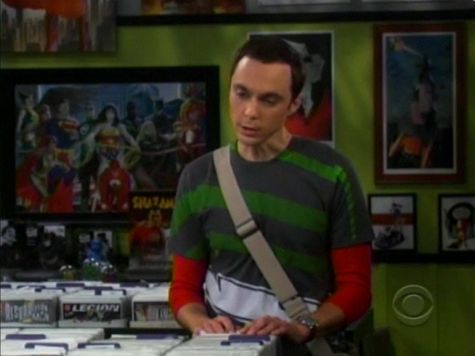 - After Sheldon is told by Stuart, the comic book shop owner, that the new Green Lantern action figure is coming in tomorrow, Sheldon says, "Thank you, you just robbed me of the opportunity to stumble upon the figurine and make the oh so satisfying journey from discovery to desire to possession." 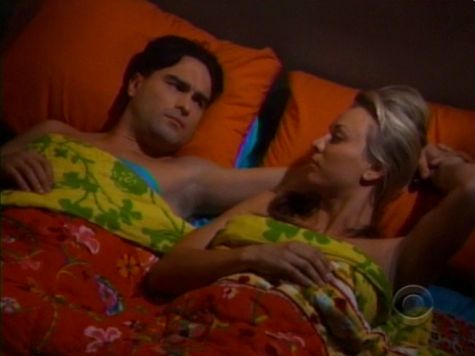 - Wolowitz and Leonard had a pact that if either one of them ever got a hot girlfriend, then they would have her set the other one up with one of her hot friends. After sex, Leonard tells Penny, "A long time ago, I made a pact with Wolowitz that kind of involves you." Penny replies, "Ok, I don't know where you're going with this, but thread carefully, because it may be the last conversation we ever have." After explaining to Penny what the pact actually was, Penny says, "And you thought a good time to bring this up would be right after sex?" Leonard responds with the perfect reply, "Well, I sure as hell wasn't going to bring it up before sex." 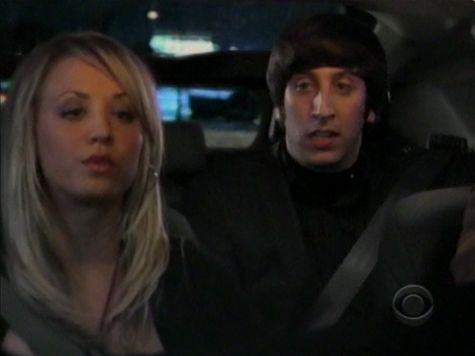 - While riding in a car, Howard Wolowitz is quizzing Penny on what she told her friend about him. Penny says, "I told her you're an aerospace engineer, you speak five languages." Wolowitz interrupts, "Six, if you count Klingon." Without missing a beat, Leonard says, "Girls don't count Klingon, Howard." 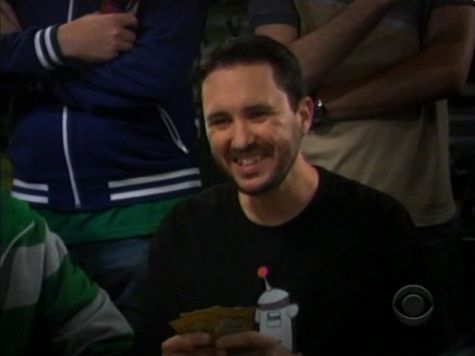 – After Sheldon has Wil Wheaton beaten in the "Mystic Warlords of Ka'a" tournament, Sheldon says, "The year was 1995, the place, Jackson, Mississippi, having spent ten hours on a bus, during which I had to twice violate my personal rule against relieving myself onboard a moving vehicle, I finally arrived at the 4th annual DixieTrek Convention, only to find that my idol Wil Wheaton decided that he had better things to do than show up and sign my action figure." At first, an annoyed Wheaton responds, "What?" Then, Wheaton uses the old dead grandmother trick to shame Sheldon into throwing the game. Sheldon says, "I came here to defeat Wil Wheaton, the man who destroyed my dreams, but I can't defeat Wil Wheaton, the man who loved his memaw." When Sheldon learns Wheaton was lying about having to go to his grandmother's funeral, Sheldon screams Wheaton's name in agony.