This time they do so by releasing a character poster with Ray Palmer (Brandon Routh) wearing his A.T.O.M. Exosuit. The Atom debuted in Arrow this season and has made a guest appearance in The Flash, but his next challenge will be leading the team of superheroes in The CW's upcoming Flash/Arrow spinoff.

Check out the poster below. 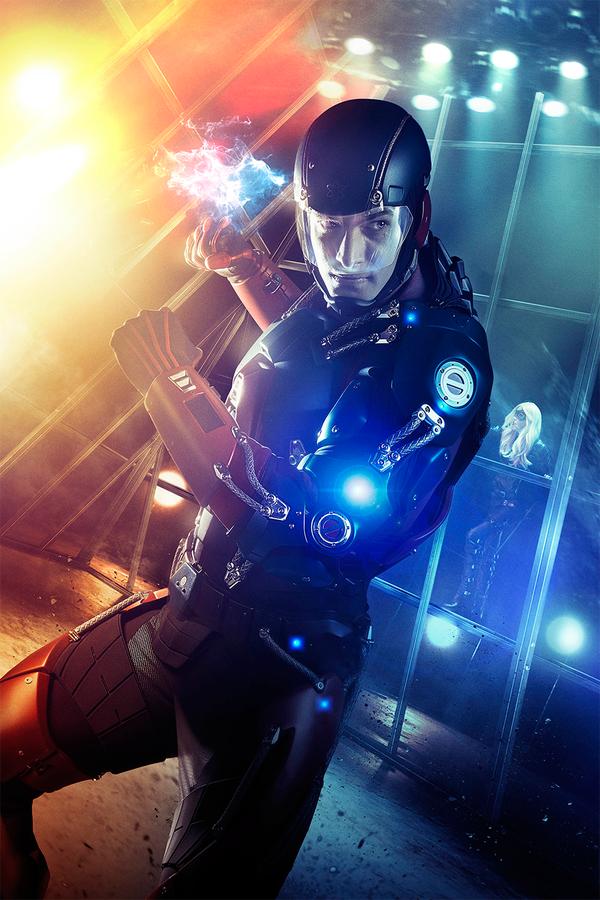 Arrow is all new this Wednesday on The CW.