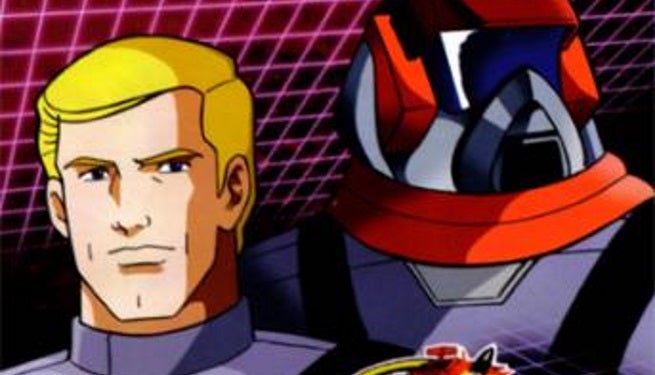 Rumor has it that the next G.I. Joe movie will feature at least one character from another 1980s cartoon and toy line.

Film Divider reports that Matt Trakker will be making an appearance in G.I. Joe 3. Matt Trakker was the main protagonist in Kenner’s M.A.S.K. series.

M.A.S.K. stands for Mobile Armored Strike Kommand, and followed Trakker’s task force, equipped with transforming vehicles (these ones transform into other vehicles, not robots) and masks that grant them special abilities to use in their battle against V.E.N.O.M. (Vicious Evil Network of Mayhem).

If the rumor turns out to be true, it’s unclear what it will mean for either franchise. Perhaps its just a cameo, or maybe M.A.S.K. and V.E.N.O.M. are being folded into the G.I. Joe film universe, perhaps even being set up for a spinoff film of their own.

The report also suggests that the film will feature Tomax and Xamot, the Corsican twins who act as the public front for Cobra, and that the studio is looking to cast a single actor in both roles.