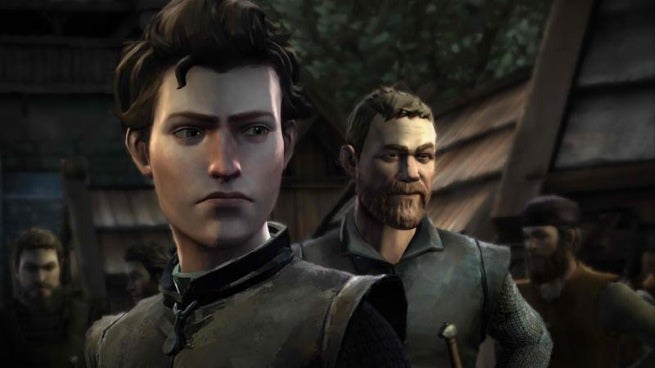 Telltale Games has released the full launch trailer for “Iron from Ice,” the first episode of the new episodic adventure game series set in the world of HBO’s Game of Thrones.

Game of Thrones: A Telltale Games Series tells the story of House Forrester. Caught up in the events of The War of the Five Kings, they are placed in a precarious position where members of the household must do everything they can to prevent the house from meeting its doom. 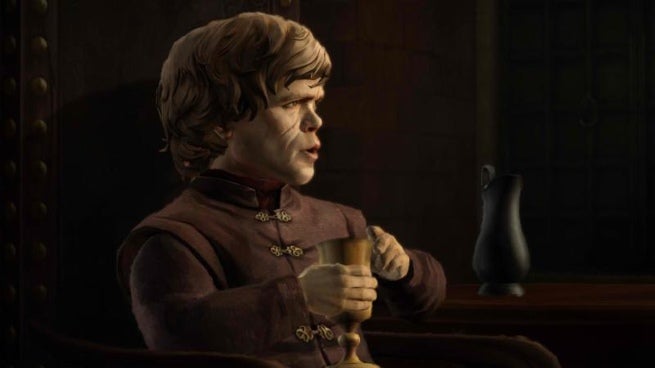