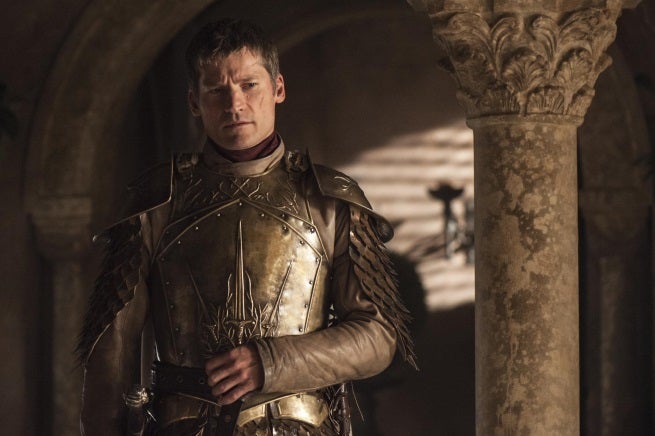 While not officially renewed, HBO has signed the principal cast members of Game of Thrones to a renegotiated contract last through the show’s potential seventh season, according to The Hollywood Reporter.

The previous contract the Game of Thrones stars were working under only had them signed on for six seasons. Through some extensive reworking, the contract now includes an option for a seventh season. In return, the actors received hefty pay increases for Season 5 and 6, and the potential Season 7.

The stars’ salaries are based on a tiered ranking of their importance to the series’ narrative. The “A” tier includes actors like Kit Harington (Jon Snow), Peter Dinklage (Tyrion Lannister), Lena Headey (Cersei Lannister), Emilia Clarke (Daenerys Targaryen) and Nikolaj Coster-Waldau (Jaime Lannister), who all bargained together for hefty pay increases.

The “B” tier includes Natalie Dormer (Margaery Tyrell), Sophie Turner (Sansa Stark), and Maisie Williams (Arya Stark), as well as other supporting cast members. These actors are said to be paid less than those in Tier “A,” but still received a significant pay increase. Other series regulars who weren’t included in either of these two tiers received a much more modest pay increase.

Game of Thrones will enter its fifth season on HBO in 2015.

Game Of Thrones Cast Get Big Raises For Season 7