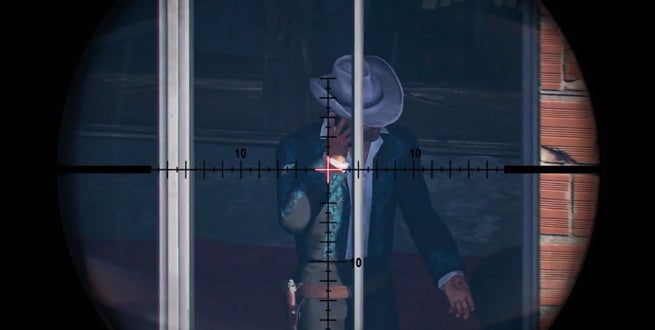 Because Rainbow Six: Siege and The Division just weren't enough Tom Clancy for Ubisoft's E3 2015 press conference, they closed their presentation with the announcement of Ghost Recon: Wild Lands.

The game promises a "massive open world," and the tease of the map at the end wasn't playing around: It starts on a close-up of a small group, then zoomed out to a larger map where players were all over, including on a mountain far off in the distance, then it zoomed out more to show it was all of South America, oh, and then, the world.

The game was the third Tom Clancy series at the presentation, after both Rainbow Six: Siege and The Division got release dates and lots of new information. Ghost Recon looks like it's borrowing heavily from Ubisoft's other non-Clancy shooter franchise, Far Cry as far as the look and tone go.

Stay tuned for more news from E3 and more on all the Tom Clancy games right here at ComicBook.com.

Which Tom Clancy game are you most excited for: Rainbow Six: Siege, The Division, or Ghost Recon: Wild Lands?