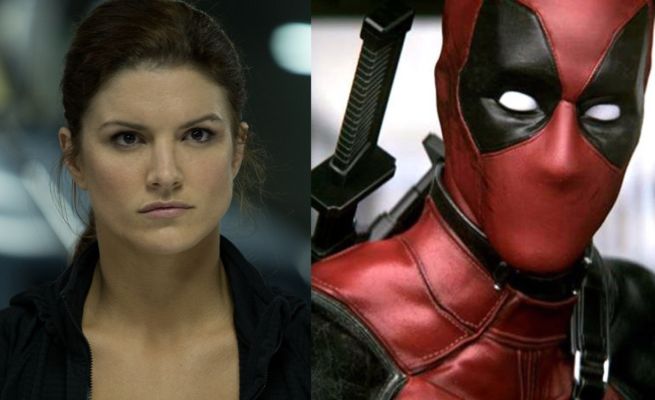 Carano, known for her roles in Fast & Furious 6 and Haywire, will play Angel Dust, a member of the mutant outcast faction called the Morlocks. The character was originally created by Geoff Johns.

Carano joins Ryan Reynolds, who will play the lead role of Wade Wilson, and T.J. Miller. The report from THR also says that Colossus will appear in the film, though it doesn’t mention Daniel Cudmore, the actor who previously portrayed the character in the X-Men films.

Deadpool is being directed by Tim Miller, and will open in theaters on February 12, 2016.