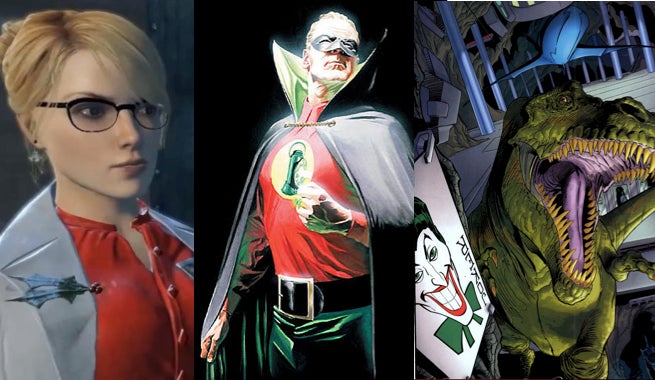 It's time to let the Batman really begin. As Gotham ended its debut season with plenty of winks to the Dark Knight's future world, it only left audiences clamoring for a deeper dive into Dark Knight territory. And while the recent confirmations of young Joker and Mr. Freeze are a nice start at furthering The Caped Crusader's world, we hope that they're only the tip of the proverbial iceberg. Below, ComicBook.com runs through the characters, concepts, and locales that Gotham Season Two needs to be a television show that Batman fans both want and deserve.

Now that Penguin's criminal stock is at an all-time high, heshould embrace his inner flightless bird and open the iceberg lounge, his iconic base of operations. In the comics, the posh Iceberg Lounge is both Penguin's "legitimate" cover operation and base for all manner of crime—business in the front, felony in the back, as they say. The lounge would be physical embodiment of Penguin's ditry climb to the top, while also providing Gotham a fun and vibrant locale to routinely visit. As some may remember, the lounge is designed well, like an iceberg, complete with a icy motif and man-eating sea lions to boot. Of course, the latter would have to make an appearance for someone dumb enough to cross Oswald Cobblepot. 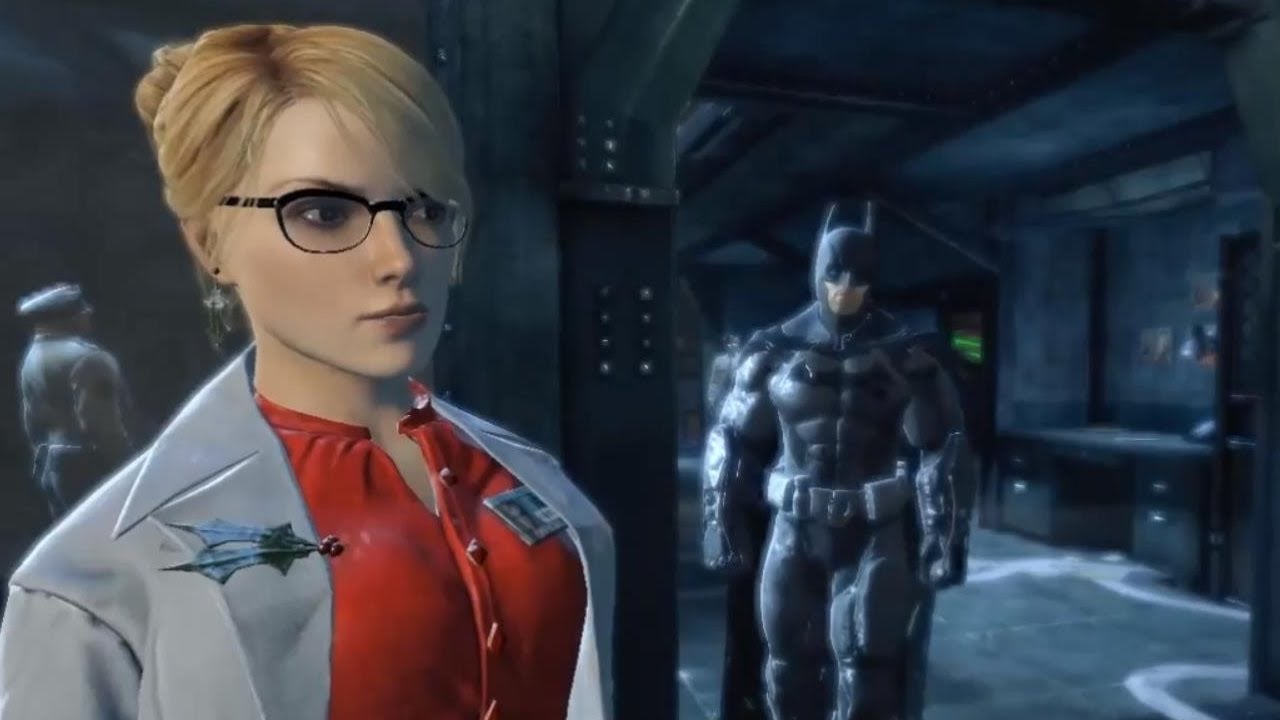 Can the doctor see us now? With Harley Quinn's upcoming blockbuster debut around the corner, we could easily see her first introduction to the masses come through Gotham. But while the show couldn't crown Quinn as the Clown Queen of Crime just yet, they could introduce her alter-ego, Harleen Quinzel. Before she went all Looney Tunes, Quinzel was actually a doctor at Arkham Asylum. Gotham could adapt that thread and reimagine Quinzel as a young doctor-in-training in residency or an internship. There, she could make the perfect foil to Doctor Leslie Thompkins by offering controversial therapy and revealing the psychopath inside.

Speaking of foils, Jim Gordon's going to need a new rival this fall. For that, we can't think of a more perfect challenger than Slam Bradley. As Gotham's toughest private eye, Bradley's hard-nosed and rule-bending approach to the law could cause some entertaining friction with Gordon and Bullock. For Gotham, we could see Bradley as meaner, leaner, version of his comic book counterpart. By taking short-cuts and playing dirty, Bradley could get the scoop on Jim for his toughest cases during their initial encounters. But when Jim finally gets the upper hand and teaches Bradley a lesson or two, investigator could learn the lessons of honest work. This would set him on the path to the more heroic P.I. that Batman and Catwoman will eventually encounter. 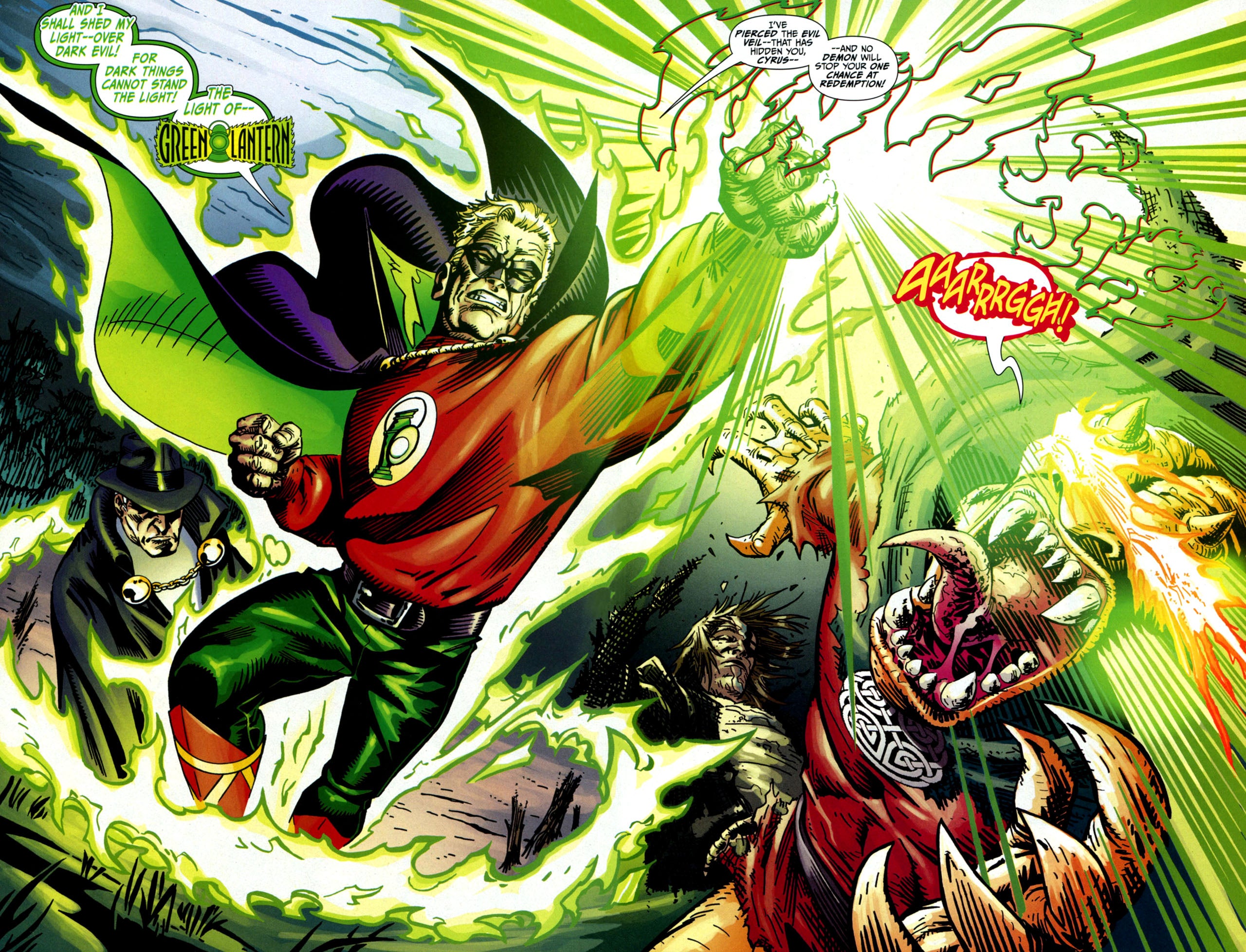 The likelihood seems infinitesimal, but an appearance from the Golden Age Green Lantern could give Gotham a shot of light-hearted flair. Gotham was Scott's home city in the comics, so it's certainly justifiable. But to fit in Gotham's grim, realistic aesthetic, the show could reimagine Lantern as powerless vigilante. In Gotham,  Green Lantern could be like The Phantom, having Scott punch a Lantern-shaped bruise onto his enemies with that big old ring of his. Beyond the inherent coolness of including another DC franchise, Green Lantern's activities would be a nice warmup in vigilante relations for Gordon. Through Lantern, Gordon could at least think about trusting masked men. After all, it's only going to get worse from here. 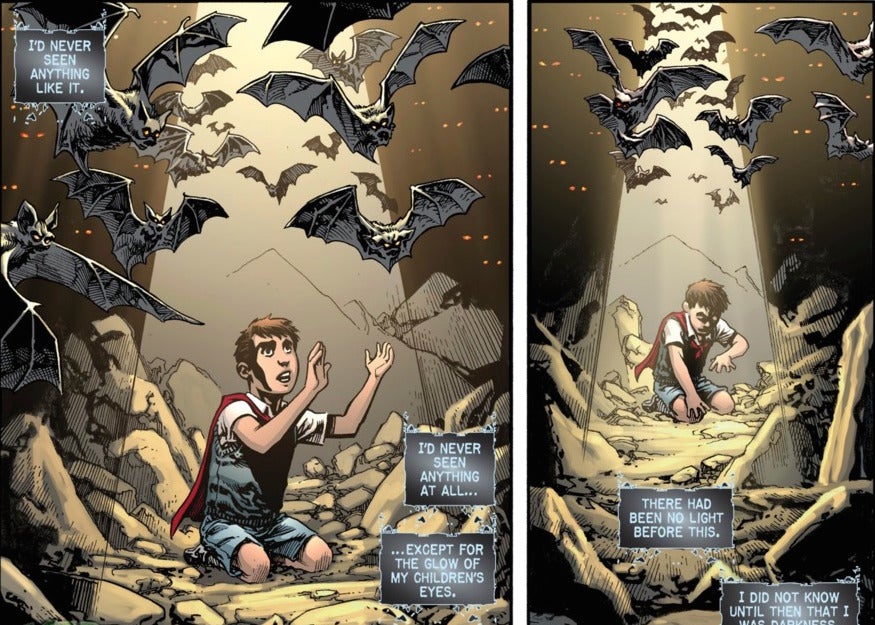 needs to make good on that BatCave tease established in Season One. As the young Bruce Wayne continues his transformation in to the caped crusader, he needs to venture into vast caverns underneath Wayne Manor and meet his future inspiration. Young Bruce's encounter with a swarm of bats is actually a pivotal moment in the comics, creating a link between the nocturnal creature's and Mr. Wayne's psyche at an early age. But instead of Bruce acting like a big scaredy cat, as he did in Chris Nolan's Batman films and the comics, we want Gotham's Wayne to embrace the creatures. Who's up for Bat-Kid?

What do you think, readers? Who, or what, would you like to see in Gotham's second season? Let us know in the comments below.

Gotham returns this Fall on FOX.

Gotham: Five Things We Want To See In Season Two