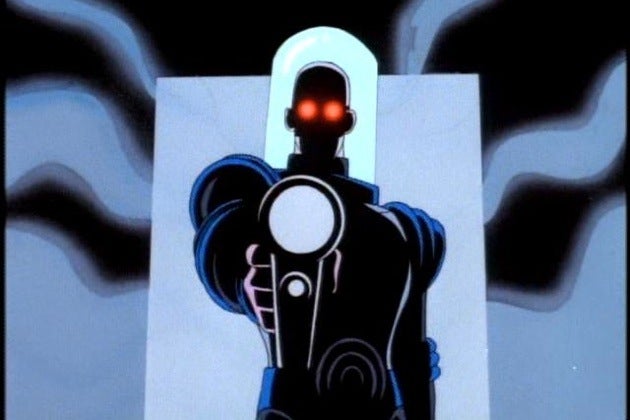 Danny Cannon is the director of the pilot episode for Gotham, Fox’s upcoming Batman prequel series. We already know young versions of several of Batman’s rogues will make appearances in the show’s first season, including Catwoman, the Riddler and the Penguin. Cannon tells HitFix that there’s at least one more villain he’d like to bring to Gotham.

“I have a big pitch with Bruno about the Mr. Freeze character,” he says, “whose origins are uncertain. If I can win Geoff Johns over and if I can win Bruno over, then I look forward to the moment where that character can be realized.”

Batman: The Animated Series did well for itself when it reworked Freeze’s origin in the Emmy-winning episode “Heart of Ice.” It would be interesting to see how the live-action Gotham handles the same subject matter.