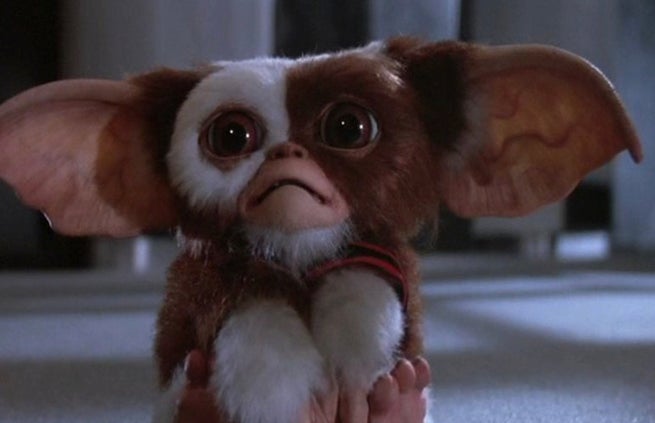 The original 1984 Gremlins was a black comedy, directed by Chris Columbus, about a magical pet named Gizmo, who remains adorable as long as you follow a seemingly arbitrary set of rules. Otherwise, he and some friends tear up the town.

Columbus will co-produce the remake with Steven Spielberg. Some rumors suggest Columbus may also direct, but so far the studios say that’s not a discussion they’re having.

Ellsworth’s credits also included Disturbia, and the remakes of The Last House on the Left and Red Dawn.

Gremlins Reboot To Be Scripted By Goosebumps Writer