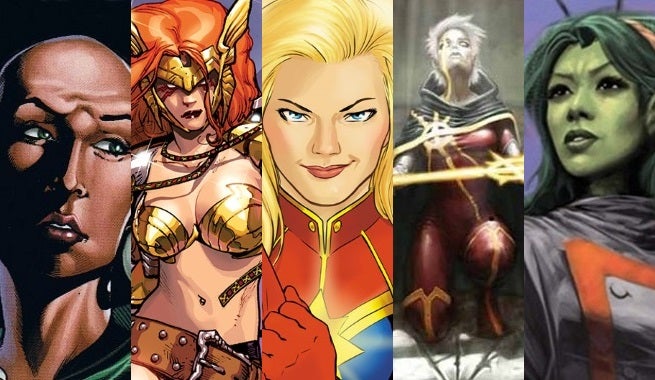 Gunn has hinted that there will likely be at least two new Guardians introduced in the sequel, but who could they be?

We've got some suggestions. Keep reading to see five of them. 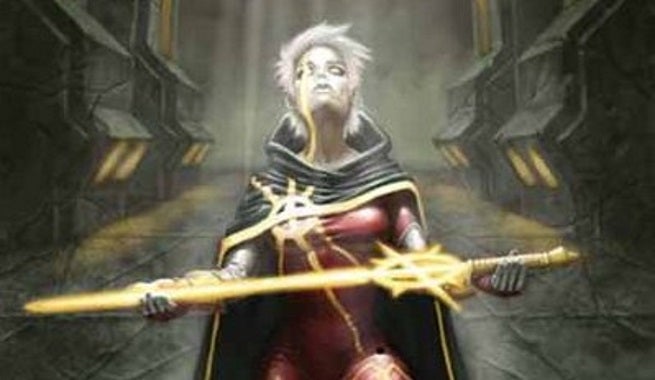 At various points in her history, Phyla-Vell has gone by the names Quasar, Captain Marvel, and Martyr. She is the artificially created daughter of the original Captain Marvel. Given that Mar-Vell is of Kree origin, it's easy enough to tweak that backstory to introduce her into the Guardians' cinematic landscape that already acknowledges the Kree Empire.

Phyla possesses cosmic powers similar to her father's, including flight, enhanced strength, cosmic awareness, and energy projection. Phyla joined the Guardians after the events of Annihilation: Conquest, the series that brought the Guardians as we know them together for the first time. Now seems like a pretty good time to get her involved on screen as well. 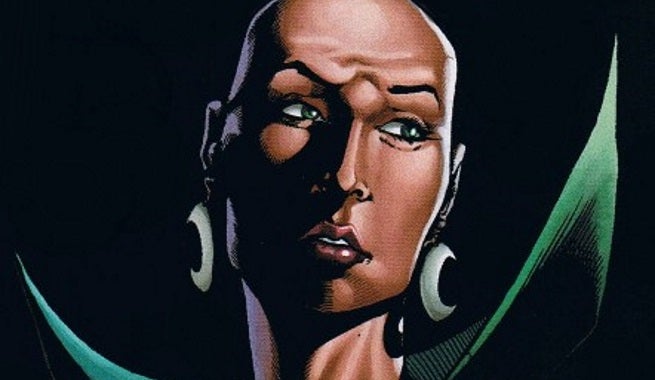 Moondragon was born on Earth, but was raised by the Eternals after Thanos killed her family. There, she trained with a sect of monks, honing her physical body as well as cultivating psychic powers in an attempt to achieve perfection and become the Celestial Madonna, mother to the universal savior. Moondragon became arrogant, and was possessed by a cosmic demon that she believed she'd slain. The possession made her more powerful, but also emphasized her darker traits.

Moondragon's history with Thanos supplies as easy enough way to introduce her into the Guardians movie. She is also a love interest to Phyla-Vell, so there's solid reasoning for adding both characters to the film universe at the same time. Moondragon dies In Phyla's arms in the Annihilation: Conquest series, slain by Ultron. She returns later and joins the Guardians, primarily in a telepathic support role at first, but also in the field later on. 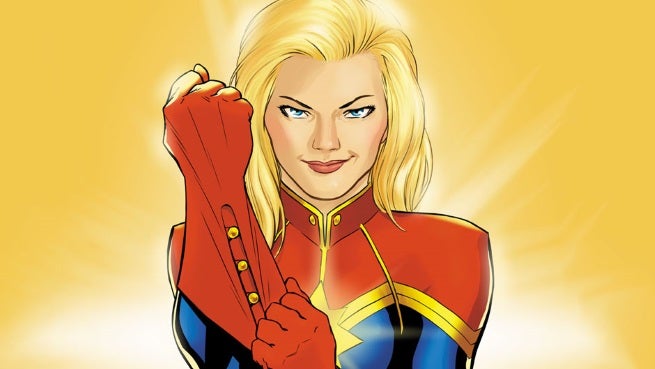 Probably the popular choice to join the team, Carol Danvers is also unlikely simply because she's got a solo movie coming up, and Marvel already passed on putting her in Avengers: Age of Ultron to make sure they give her first appearance the room to shine that it deserves.

That said, Carol has spent a good portion of her time adventuring in space with the Guardians in the comics lately. As a fellow Earthling, maybe Carol will be the guide that brings Peter Quill back to his home planet. 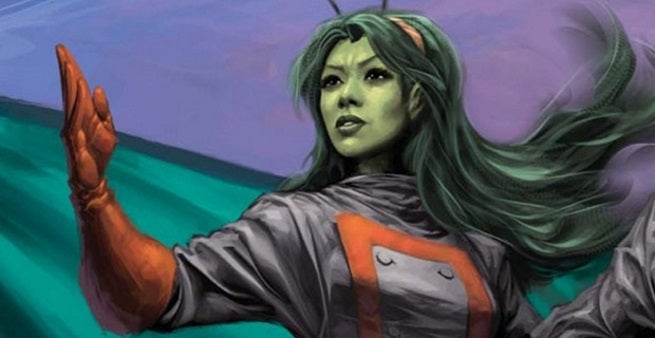 Mantis is a telepathic martial arts master who was originally from Earth, but was hidden away with a splinter sect of Kree pacifists to hide her from an angry crime syndicate. The Kree pacifists trained her in the use of their unique form of martial arts and an alien form of telepathy because they believed she had the potential to become the Celestial Madonna, like Moondragon. But where Moondragon was kept in isolation, Mantis was eventually returned to Earth to learn what it means to live among her people.

Her background with the Kree could help tie her origin to the next Guardians of the Galaxy movie. She's a unique character, and would be a welcome addition to the crew. 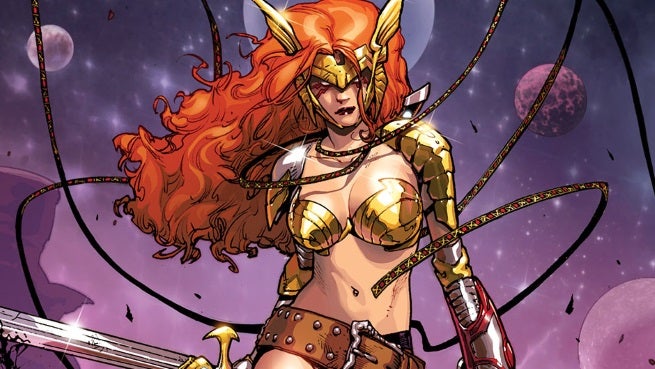 A recent addition to the Marvel Comics Universe, Angela made her debut by after the events of Age of Ultron and quickly joined up with the Guardians. A later series, Original Sin, revealed that she is also the long lost – and believed dead – sister of Thor. The revelation of Angela's true heritage also revealed the existence of a Tenth Realm that was banished from Yggdrasil, the World Tree, by Odin as punishment for the perceived murder of his infant daughter.

Guardians Of The Galaxy 2: Who Could Join The Team?

Godzilla Fans Are Hyped For The New Monsterverse Series