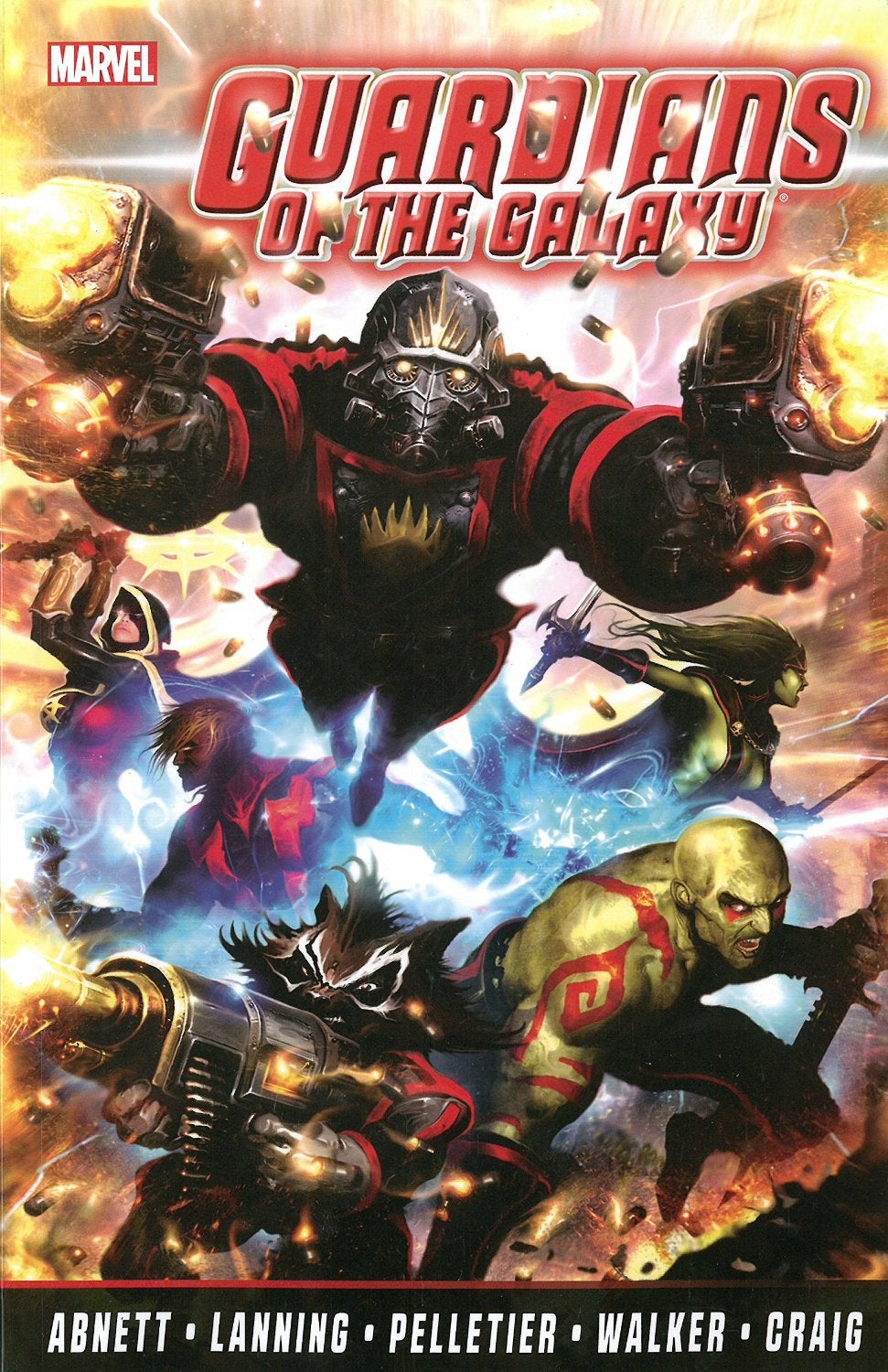 Guardians of the Galaxy recently got another nod on another series by parent company Disney.

Somebody posted this on Facebook. Apparently it's from some show called Manhattan Love Story on #abc that's already been cancelled. It's as if my work on #guardiansofthegalaxy killed ANOTHER series!

Walker has been working in the comic book industry for nearly a decade.

In addition to Guardians of the Galaxy, the New Yorker's other credits include Detective Comics, Batman: Legends of the Dark Knight, Catwoman, Manhunter, Birds of Prey, Secret Six, Action Comics, Supergirl, Thanos Imperative: Ignition, and Heroes for Hire.

Guardians of the Galaxy hits DVD and Blu-Ray on Dec. 9.

Guardians Of The Galaxy Appears On Manhattan Love Story