Storyboard and concept artist Thomas Nelson has updated his website with artwork that he created for James Gunn's Guardians of the Galaxy.

What's interesting about this is that there is storyboards of a scene that did not happen in Marvel's Guardians of the Galaxy. You can see that Gamora is holding a blade to the neck of Drax.

There's also concept art of Lord Tantalus, a character that did NOT appear in the film, but was originally in the script. "Tantalus was in for a while," James Gunn told AMC Movie News. "If we’re fortunate enough to make another film in the future, there’s plenty of characters to bring in." Welp, the first was a hit so there is a good shot that Tantalus can be included in the sequel.

"Although there is very little known about his past, it was believed that Lord Tantalus was an experiment of the rouge Dreaming Celestial. It is documented that he inspired the members of the original Deviant races to raise a "Holy War" against the baseline creatures of their homeworlds. His crusade eventually brought him to Tebel, where he was shocked to meet Nirvana, daughter of Khult, a Deviant woman who was immune to his Black Legacy. Tantalus made her his wife, and renamed his homeworld from Arqa to Armechadon." - Marvel

@nailbiter111 All true except it's not concept art - it's simply sketches to be used in storyboards.

Check out the storyboards and concept art below. 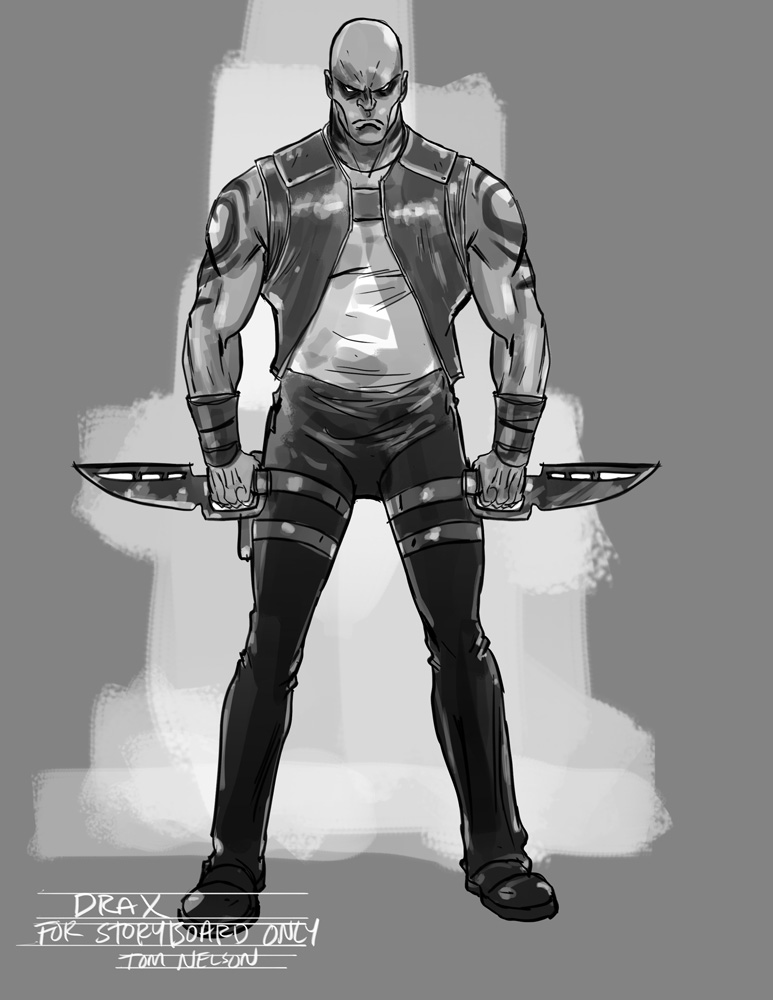 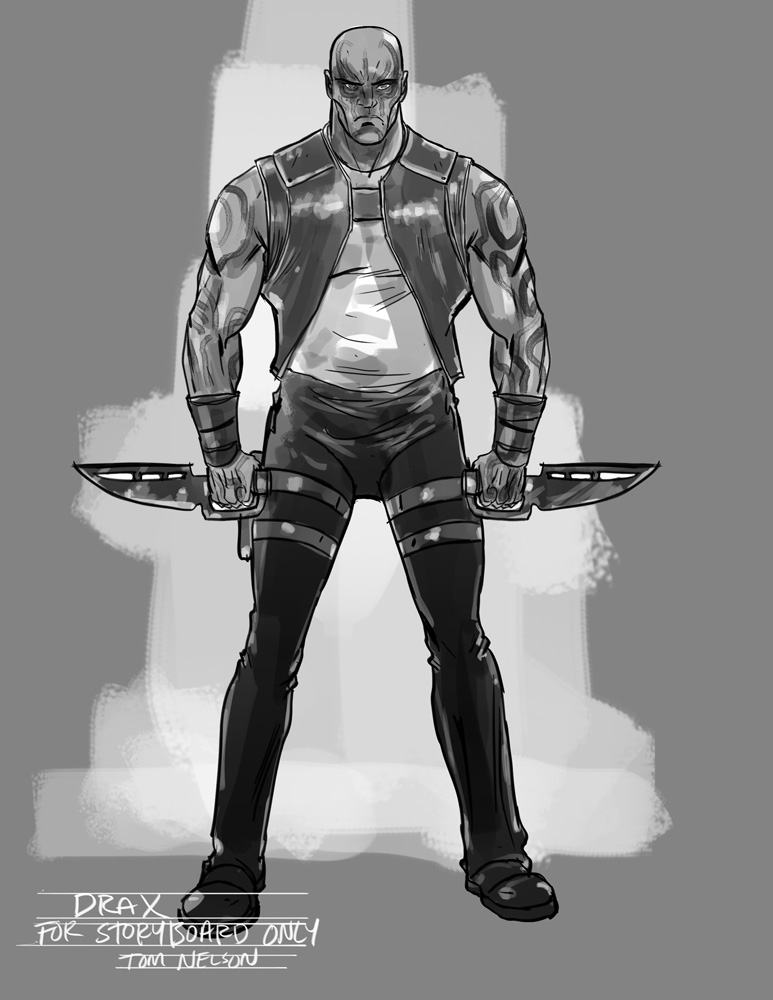 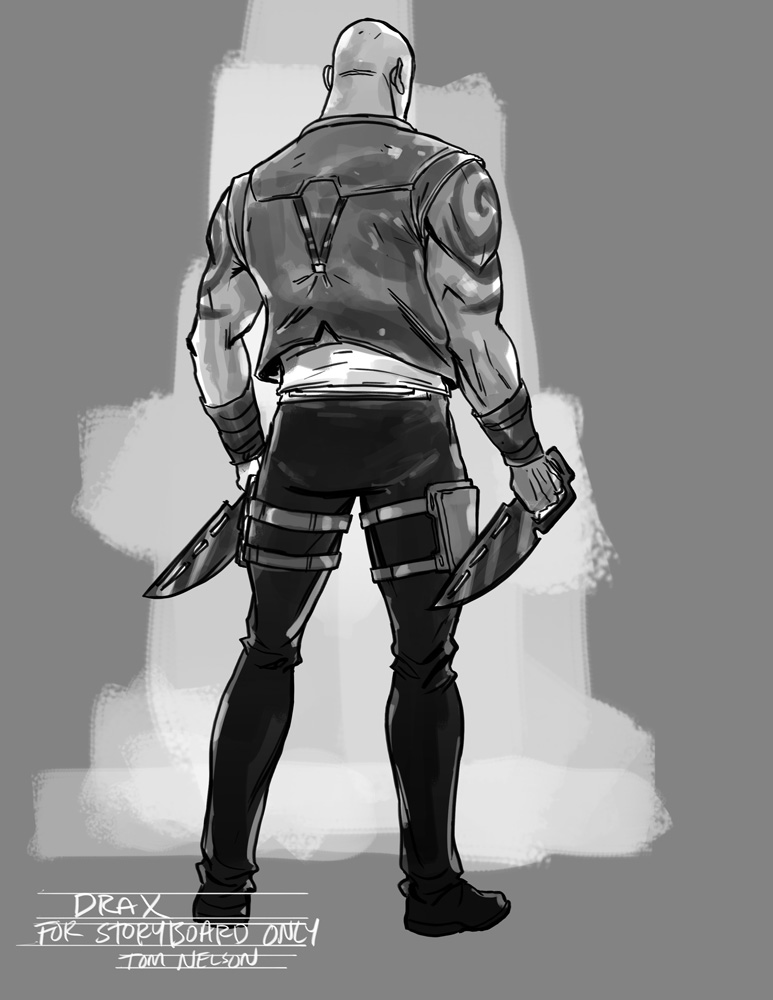 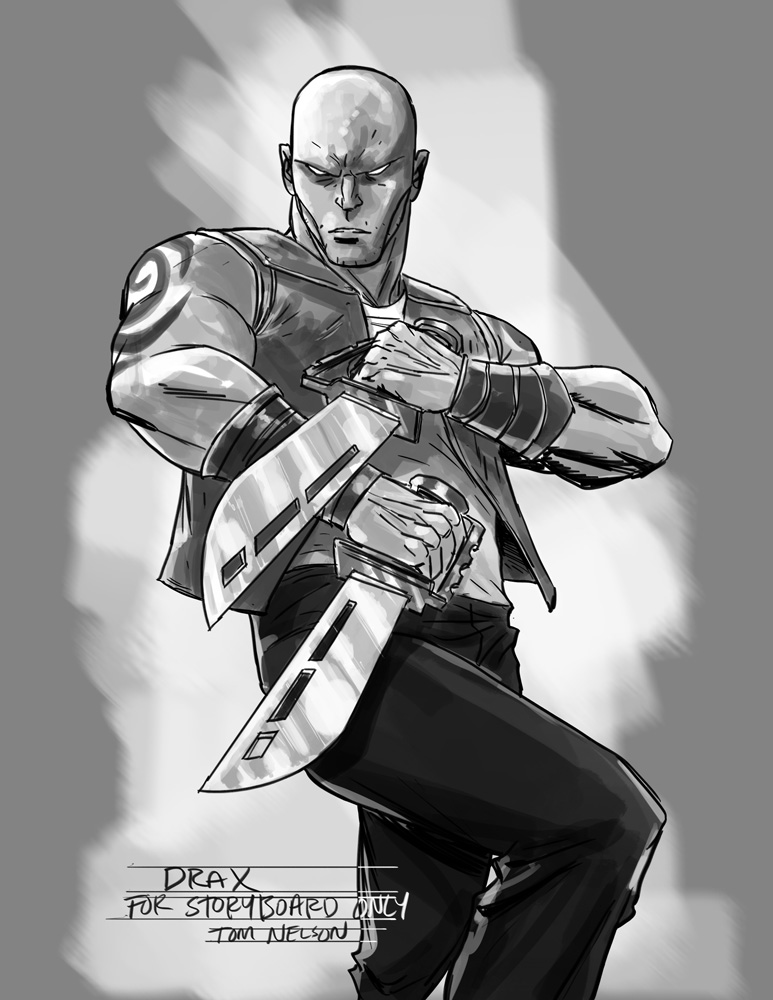 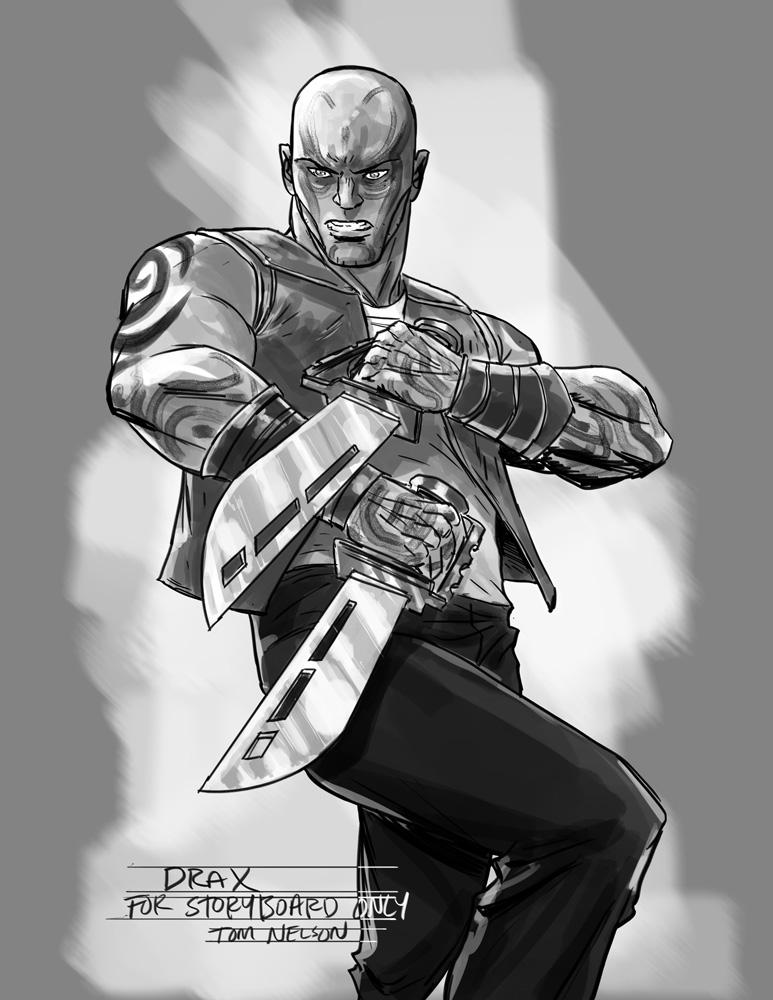 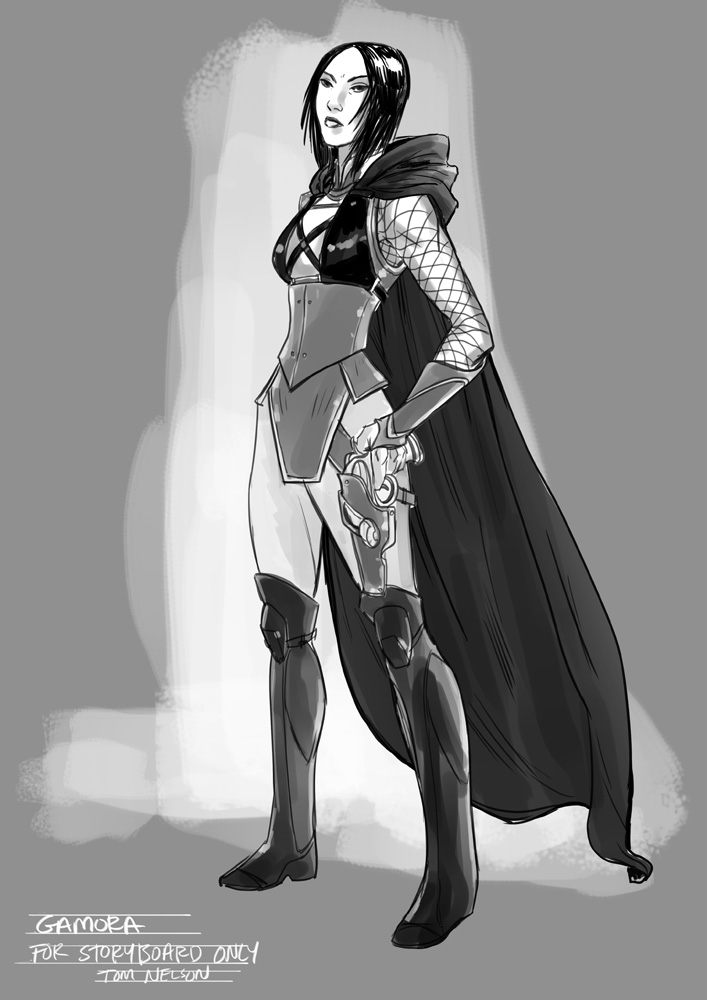 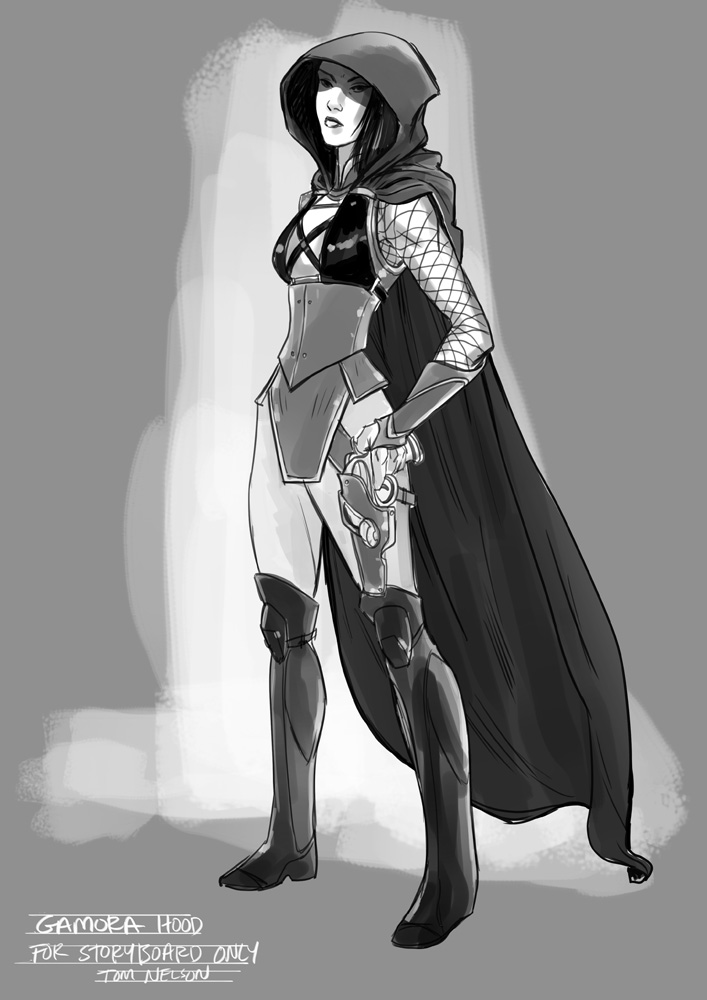 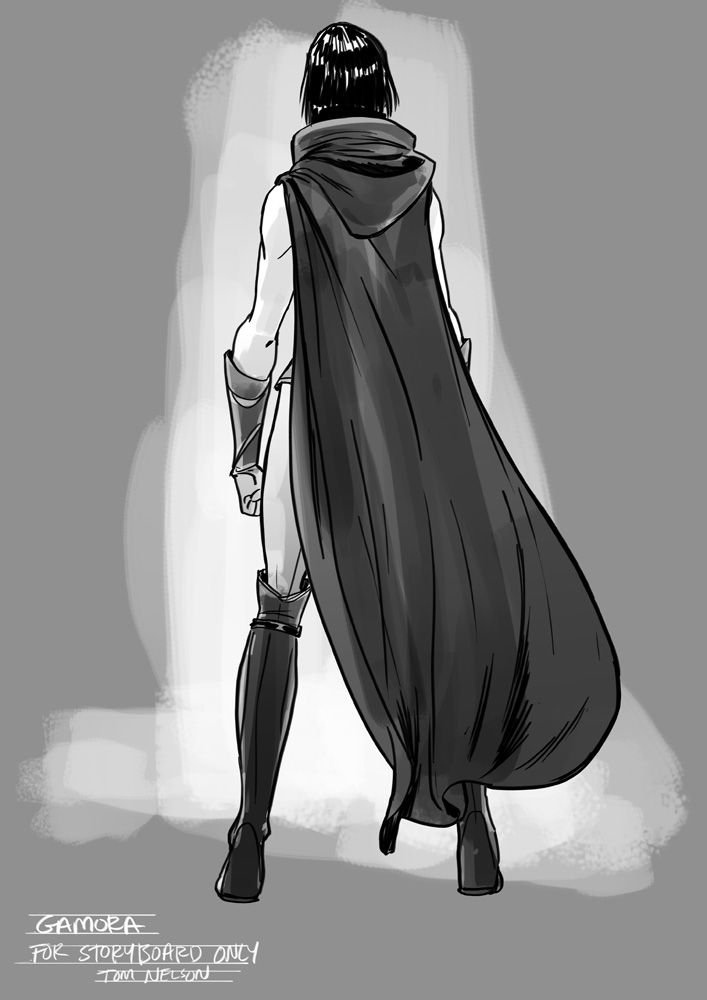 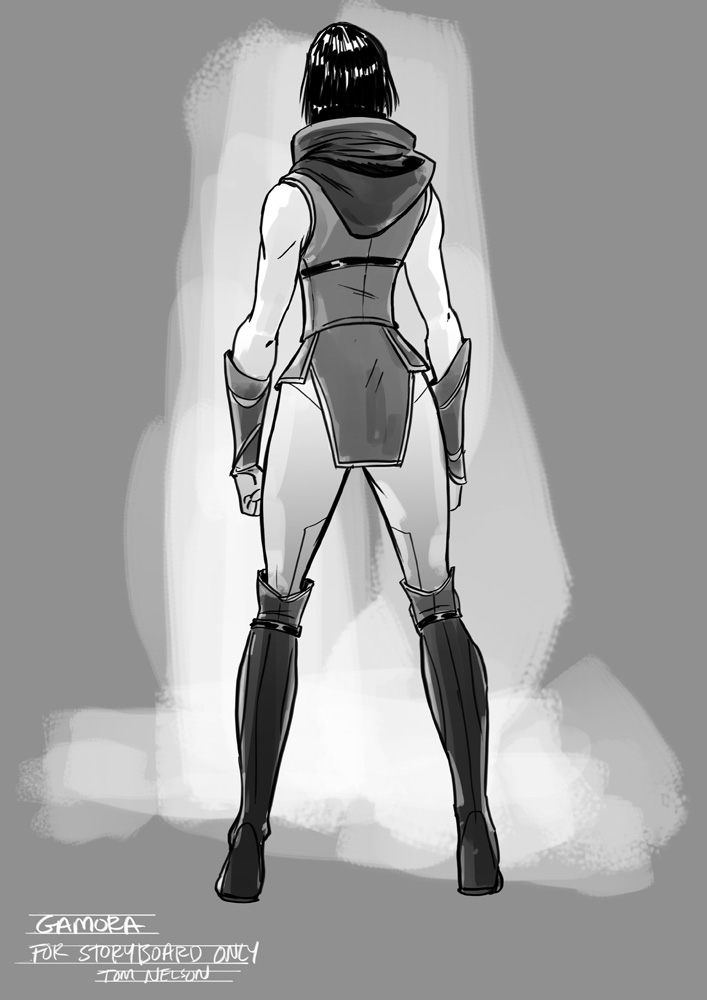 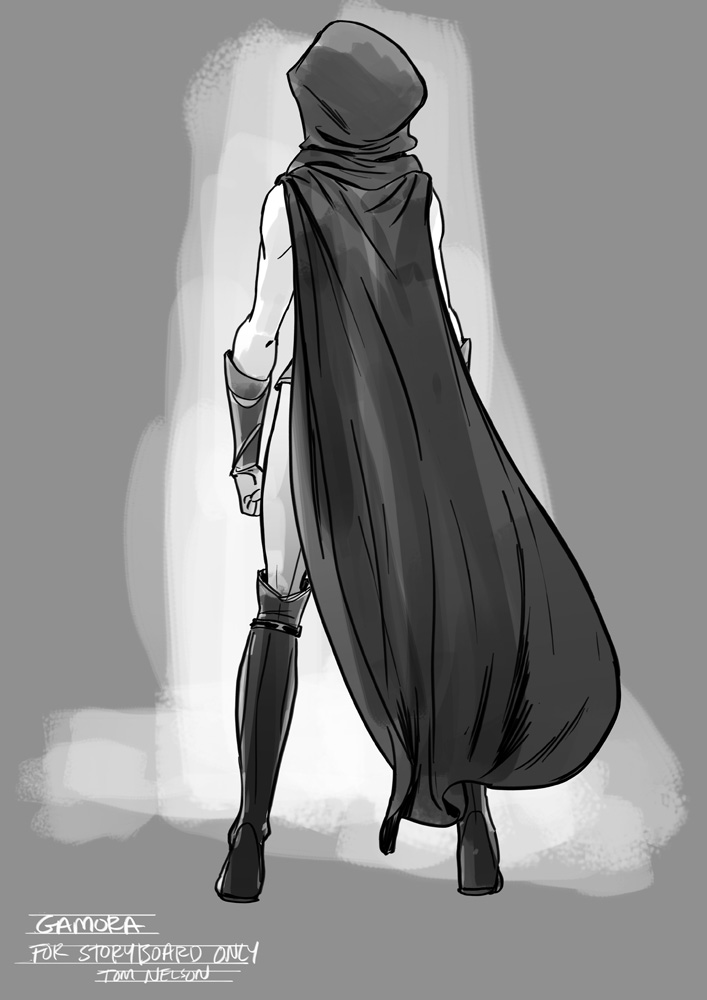 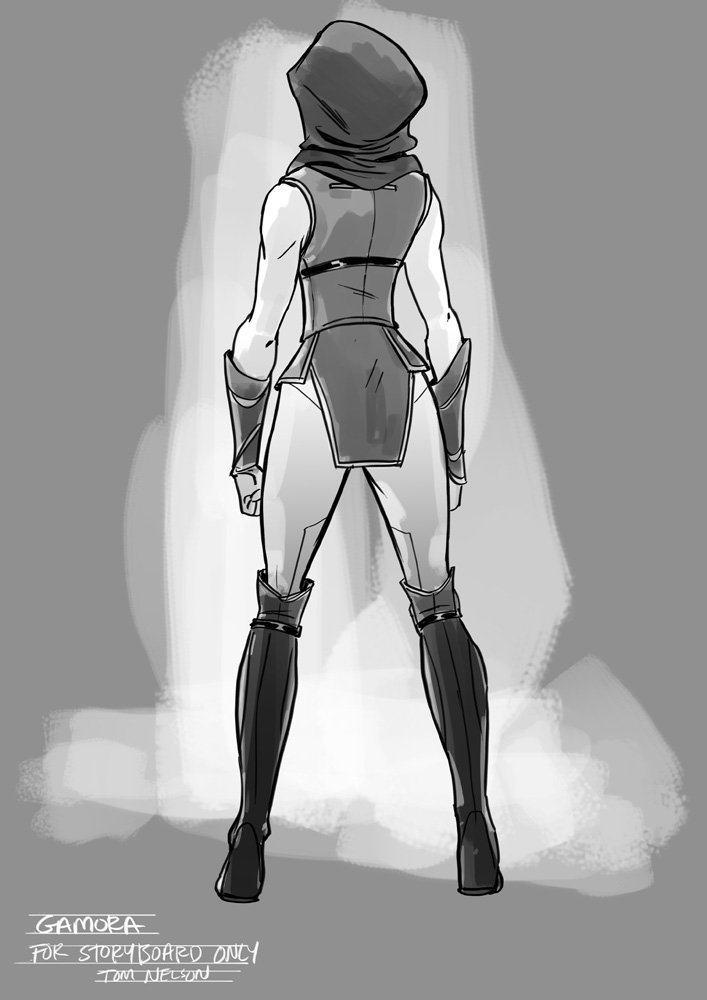 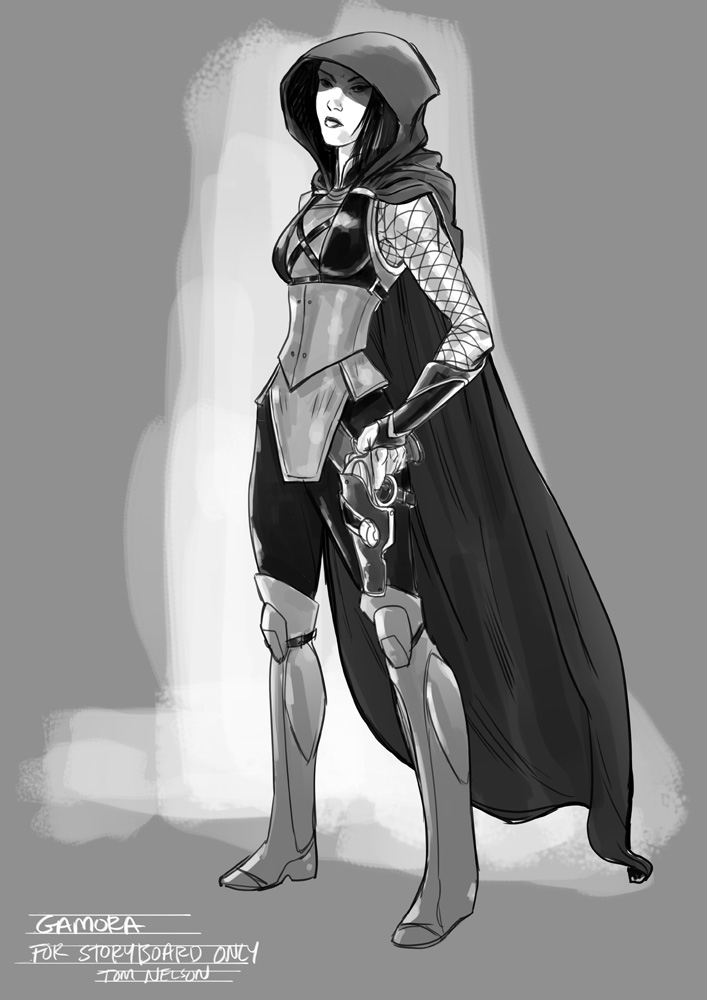 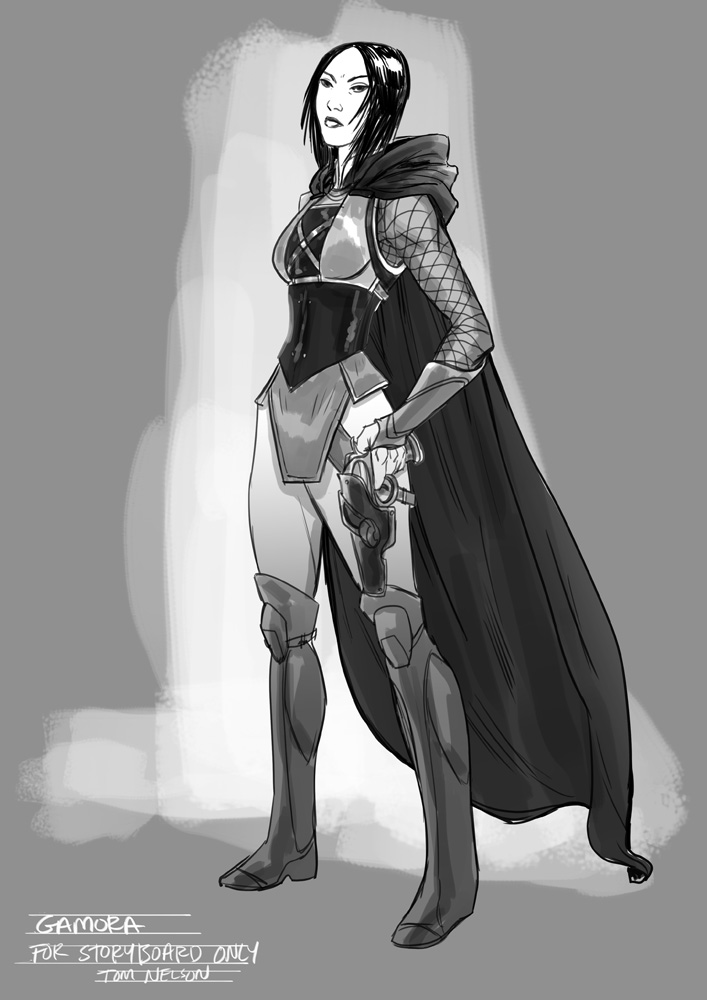 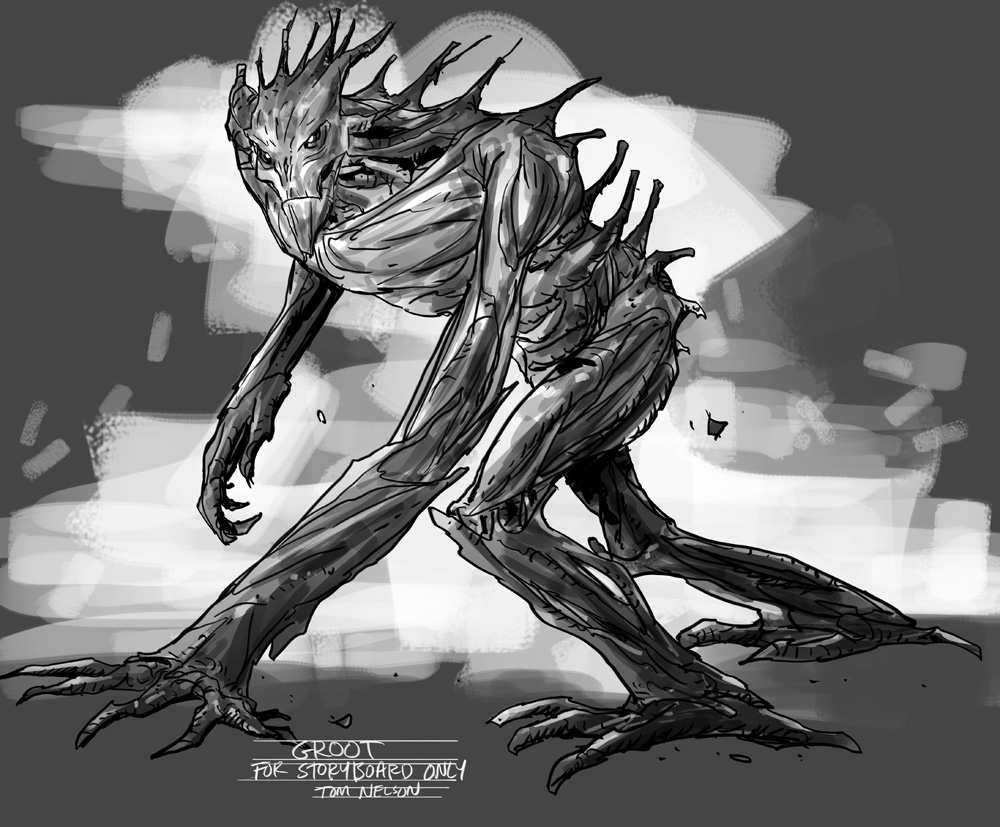 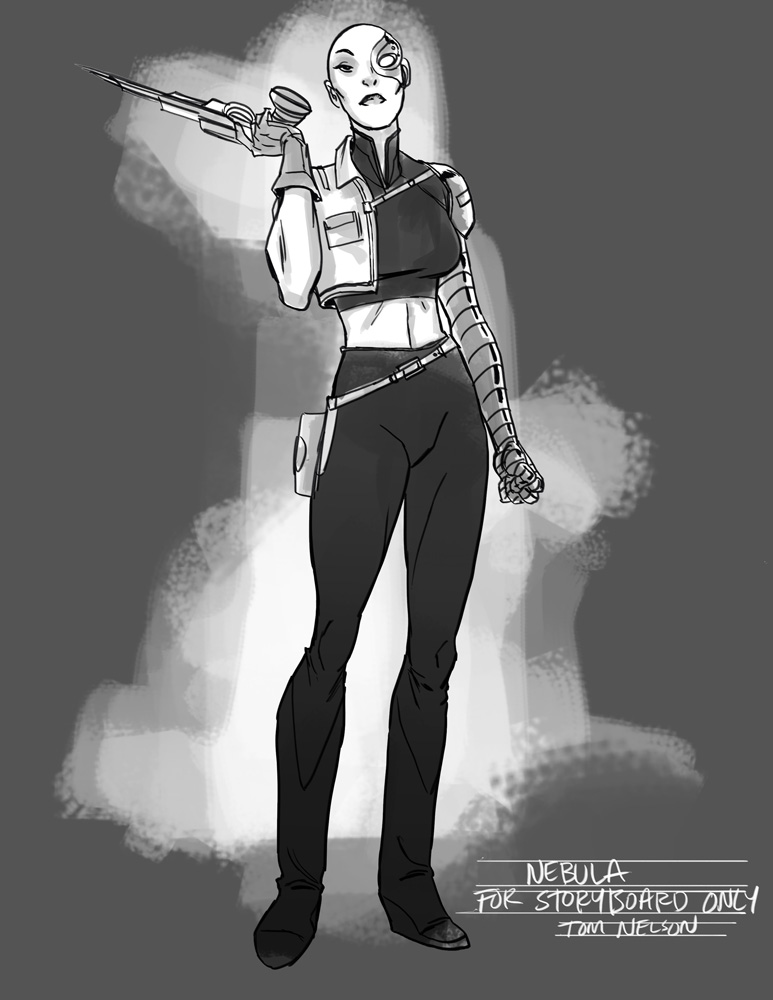 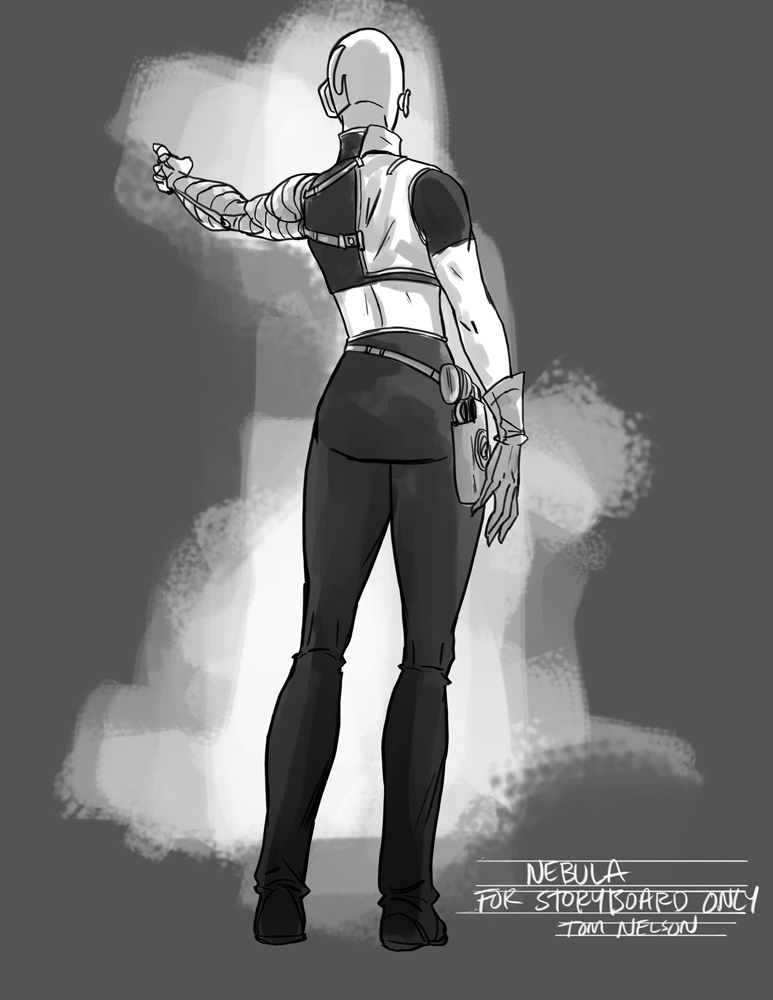 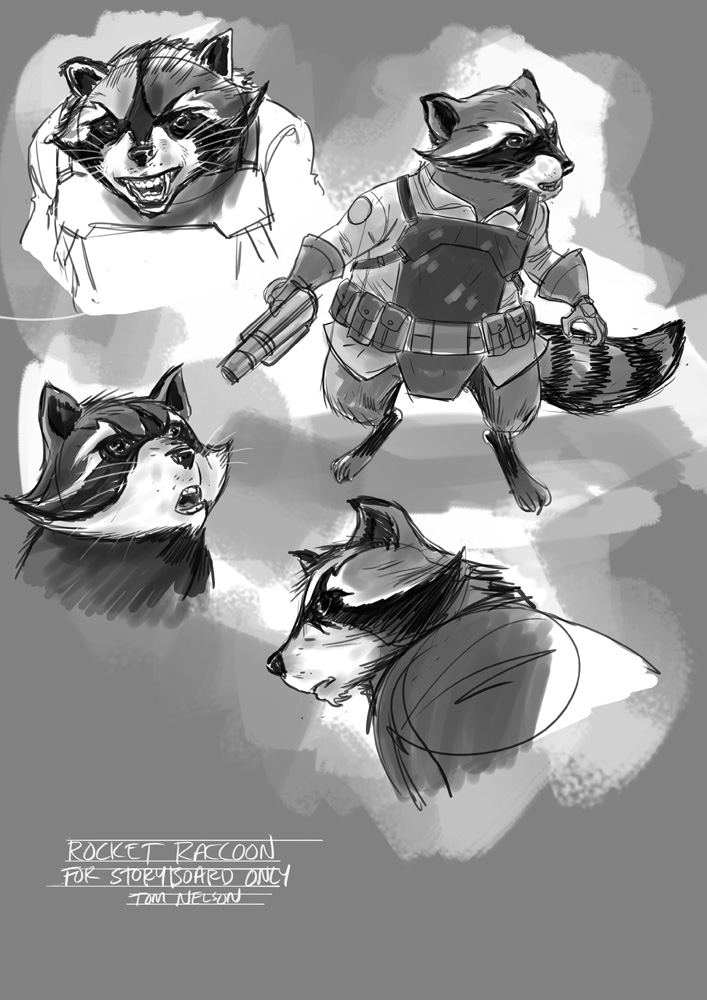 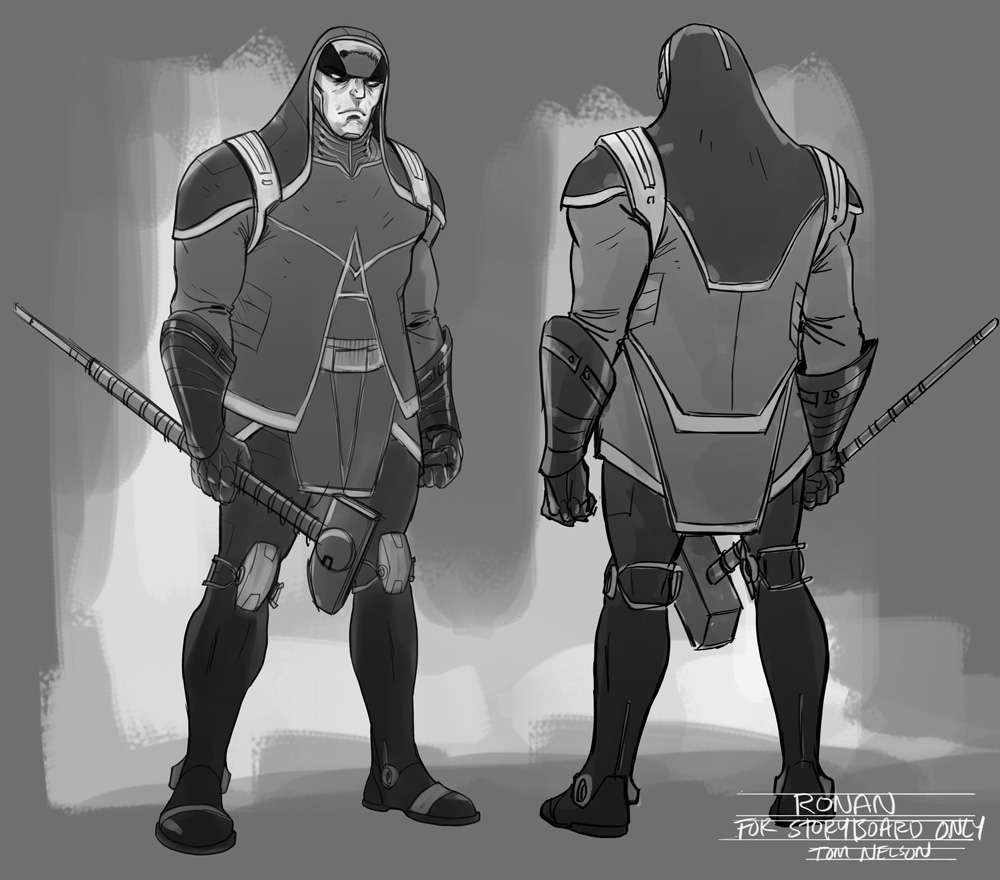 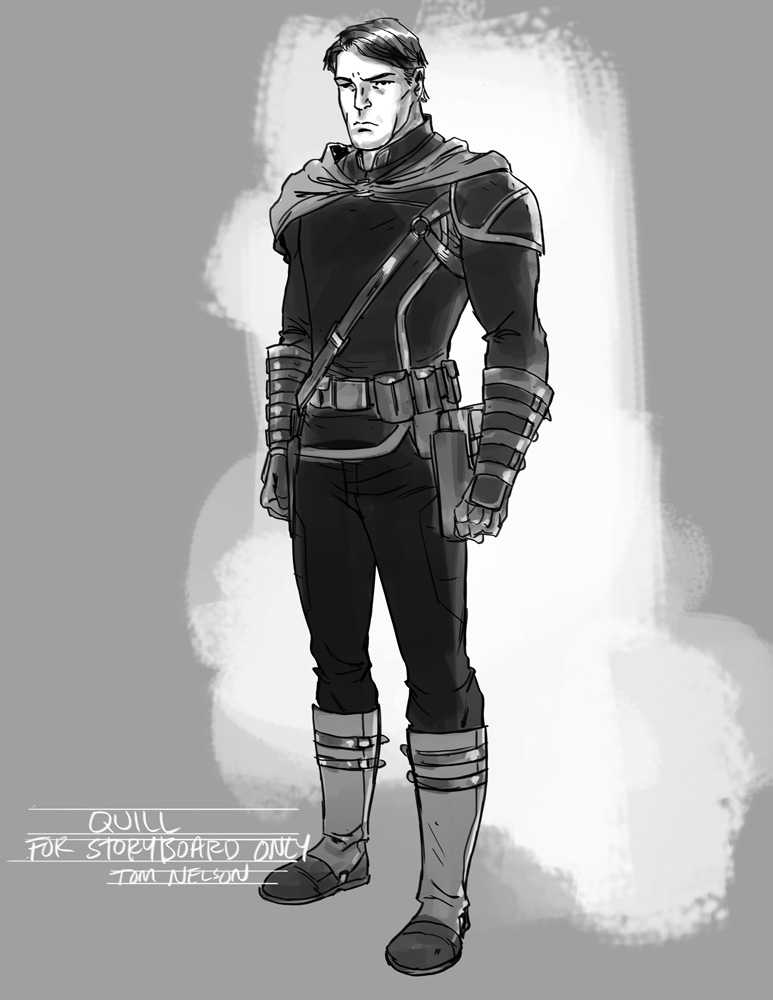 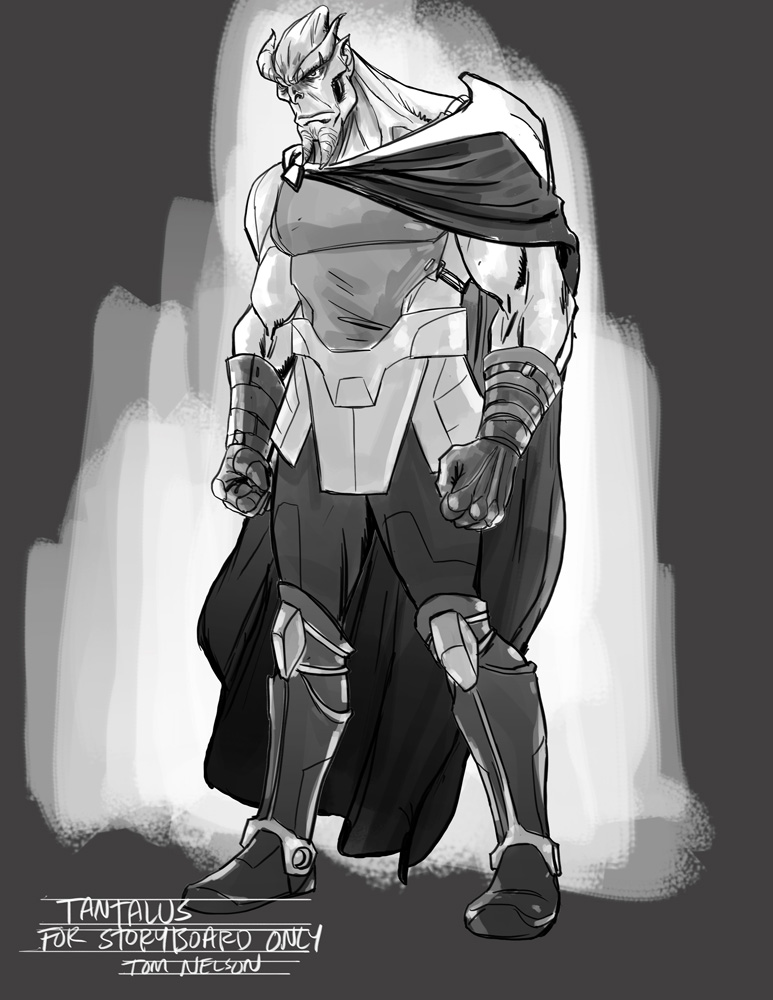 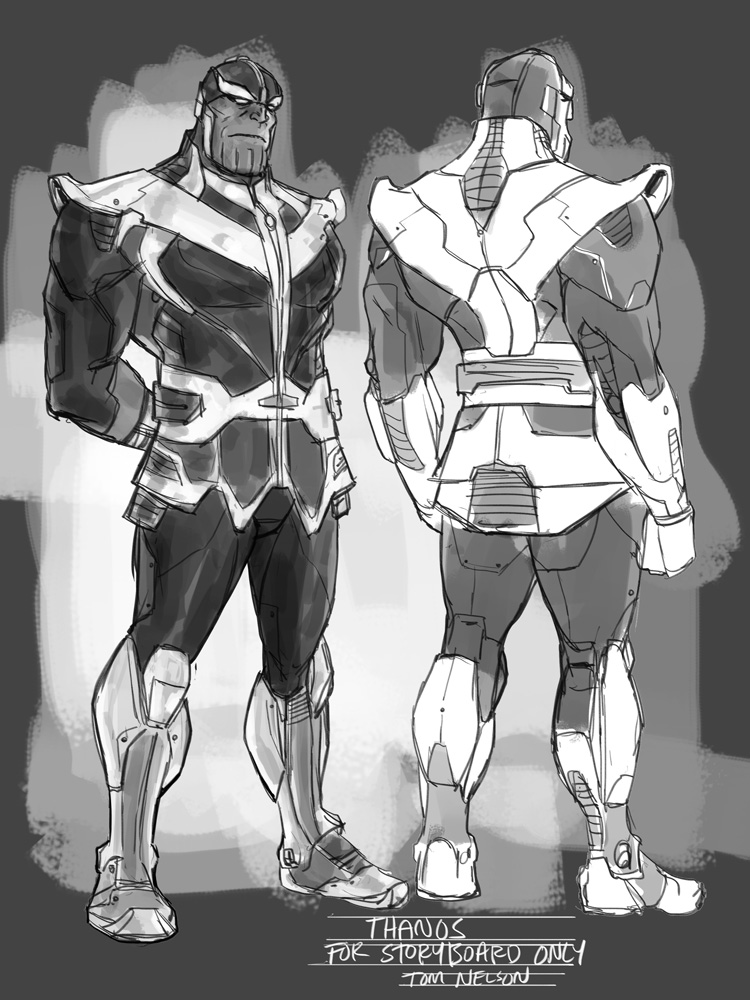 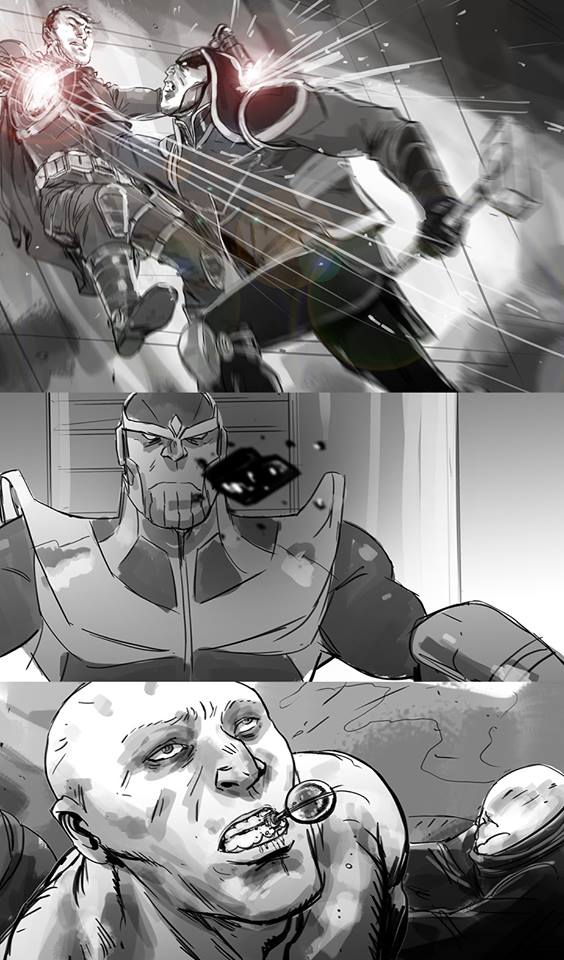