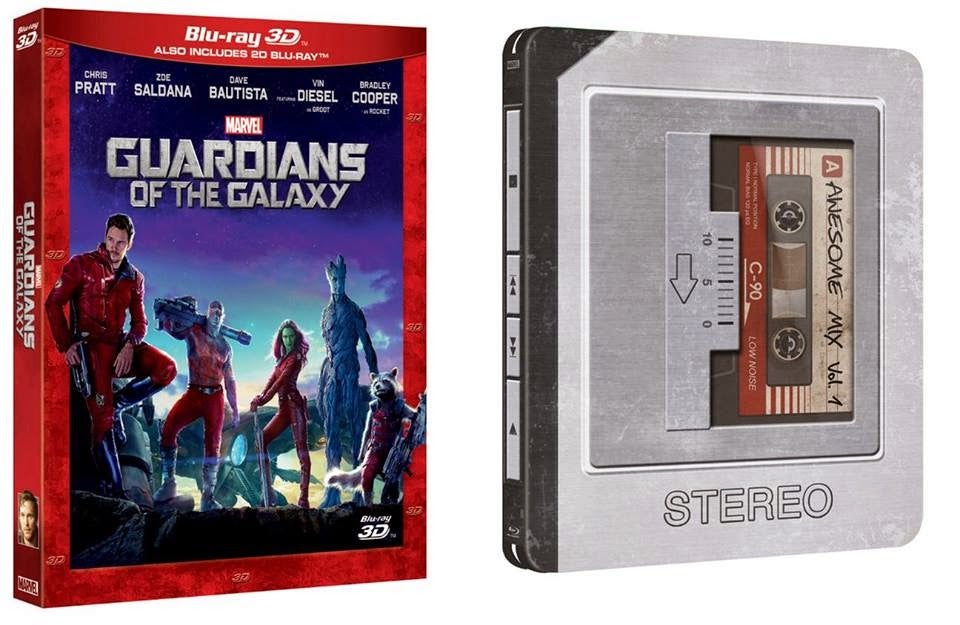 The Guardians of the Galaxy Blu-Ray has only been available to fans for three days, but its SteelBook Collector’s Edition is already selling out.

As fans descend on the SteelBook faster than they would an Infinity Gem, exclusive retailer Best Buy is quickly running out of copies. Best Buy’s online store has officially sold out, and while there still may be some left at individual Best Buy stores, several posts made on Reddit claim that shoppers are purchasing multiple copies of the collector’s edition and exhausting supplies.

Multiple posts recalled lines forming for the SteelBook Blu-Ray, which has packaging designed to look like a vintage copy of Star-Lord’s Awesome Mix cassette. The special edition includes Blu-Ray 3D, Blu-Ray, and Digital versions of the Marvel Studios film that’s grossed more than $771 million internationally since its August 1st release, according to BoxOfficeMojo.

And in a move that would make the Ravagers proud, many people are selling their SteelBooks on eBay for more than double double the original price. While the SteelBook runs for $19.99 at Best Buy, many copies of the Blu-Ray are listed at prices ranging from $43.00 to over $60.00 on eBay.

Guardians of the Galaxy was released on Blu-Ray and DVD this past Tuesday, December 9th.

Guardians Of The Galaxy SteelBook Selling Out, Fetching Twice Retail On eBay