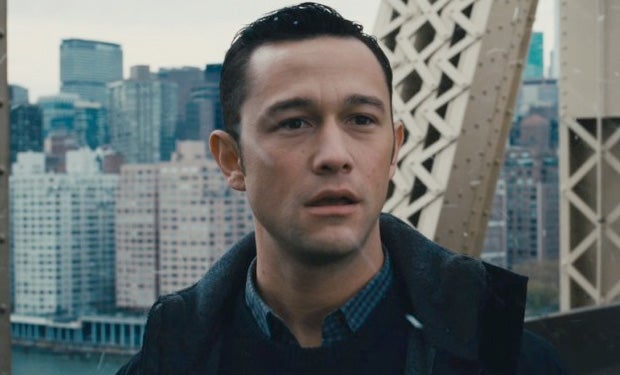 A versatile actor with a broad range of film genres on his resume, Gordon-Levitt's roles have ranged from blockbuster hits to small, independent films.

Perhaps the biggest role of his career was of John "Robin" Blake in Christopher Nolan's final installment in his Batman trilogy, The Dark Knight Rises. Before Rises, Gordon-Levitt also worked with Nolan on the psychological heist film, Inception. His other major comic book and science fiction credits include, Sin City: A Dame To Kill For, Looper, and G.I. Joe: The Rise of Cobra.