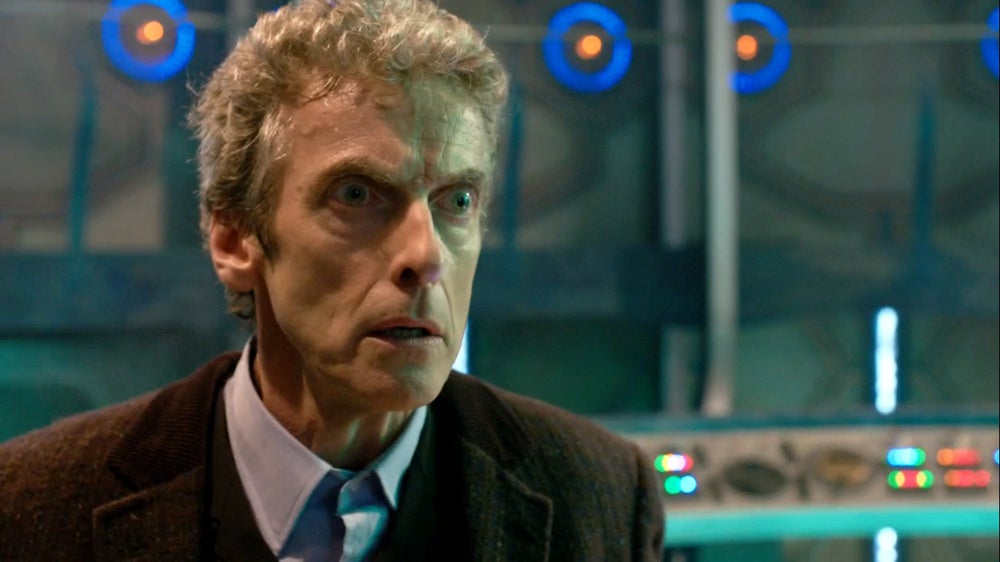 Though known to most as one of the Doctors on The BBC's venerable Doctor Who franchise, Capaldi has held a number of other science fiction and fantasy roles. On top of also appearing in the Doctor Who spinoff Torchwood as John Frobisher, Capaldi also played a W.H.O. doctor in World War Z. Indeed, the shadow of Doctor Who does seem to fit Capaldi's career well.

But Capaldi does have a life outside of the TARDIS. He also played Alan Rusbridger in Edward Snowden film The Fifth Estate, Malcom Tucker in The Thick of It, and voiced Uncle Nigel in The Penguins of Madagascar.