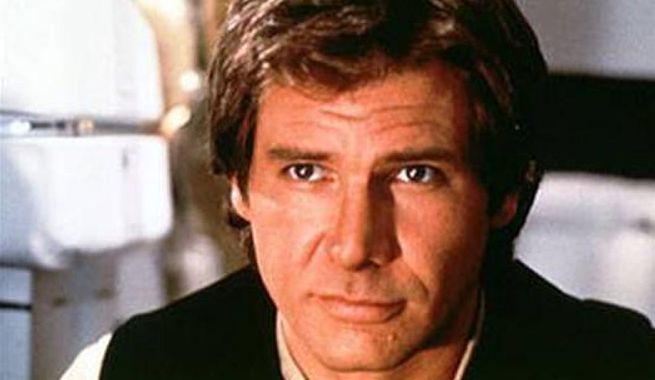 Harrison Ford has been seriously injured in a plane crash. A small plane piloted by Harrison Ford crash landed in a L.A. golf course earlier today. Ford survived, but is reportedly badly injured.

According to TMZ, Ford suffered multiple gashes to his head and was bleeding. There were two doctors on the golf course, who were able to provide Ford with immediate treatment. Emergency personnel quickly transported Ford to a nearby hospital.

Ford is an experienced aviator, and he has been involved in plane crashes in the past.

Ford will be appearing in Star Wars Episode VII, which is scheduled to premiere on December 18, 2015.

Update: While initial reports from most major news outlets classified Ford's injuries as "serious" or "critical," a new statement has now classified his condition as stable. He is expected to make a full recovery.