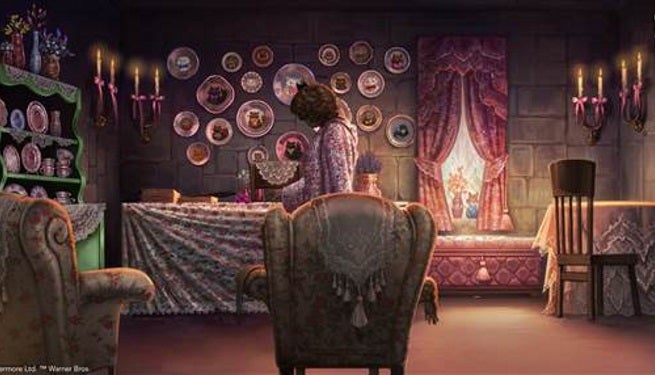 Author J.K. Rowling has a special Halloween treat for fans of her Harry Potter novels. She's released a new short story set in the Wizarding World, which tells the story of one of Harry's cruelest enemies, Dolores Umbridge.

Released as part of Pottermore, the story was made available on Today.com. The tale tells of Umbridge's early family life, her parents' unhappy marriage, and the ambition that led her to join the Ministry of Magic as soon as she graduated Hogwarts.

Rowling also recounts what inspired her to create such a sadistic character as Umbridge.

I have noticed more than once in life that a taste for the ineffably twee can go hand-in-hand with a distinctly uncharitable outlook on the world. I once shared an office with a woman who had covered the wall space behind her desk with pictures of fluffy kitties; she was the most bigoted, spiteful champion of the death penalty with whom it has ever been my misfortune to share a kettle. A love of all things saccharine often seems present where there is a lack of real warmth or charity.

While she maintains that she will not write another novel starring Harry Potter himself, Rowling continues to expand on Harry's world at Pottermore.