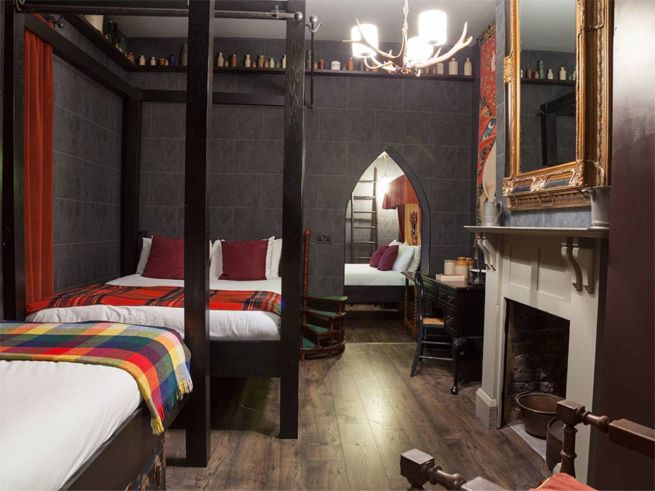 There’s been lots of exciting news for Harry Potter fans lately. In addition to the new Harry Potter universe stories and movies in the works, there are also now Harry Potter-themed hotel rooms.

The Georgian House Hotel in London has rooms available modeled after the famous chambers at Howarts. The Harry Potter-themed rooms come furnished with trunks, potion bottles, cauldrons and spell books.

In addition to the room, the hotel also offers a package which includes a tour of London landmarks featured in the Harry Potter films and The Making of Harry Potter Tour at Warner Bros. Studios. 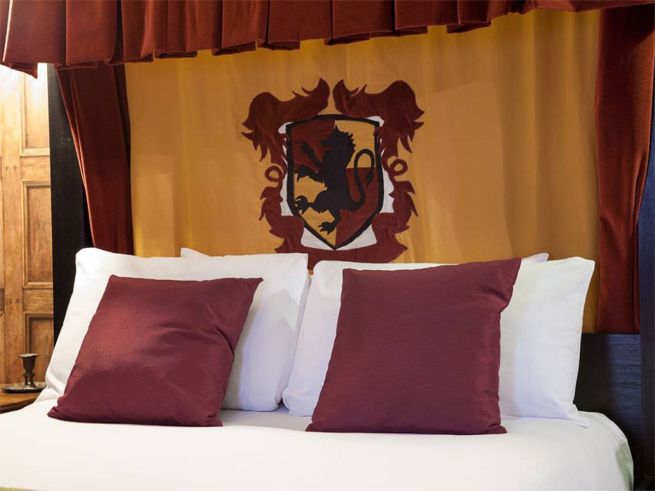 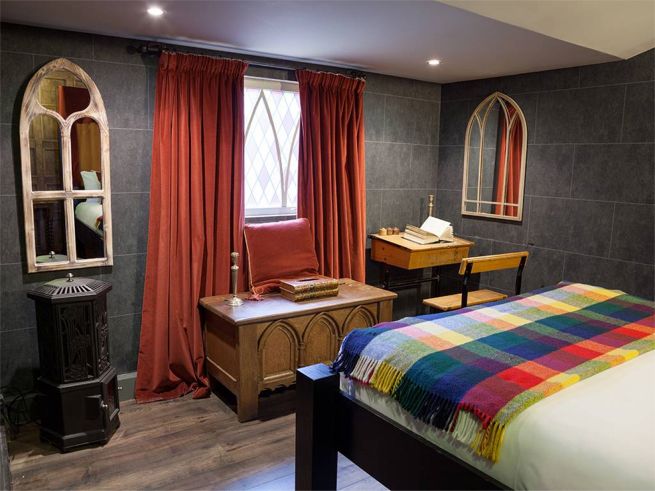 In an interview with The Independent, Serena von der Heyde, partner at The Georgian House, said, “I had heard that the Harry Potter studio tour was the most popular attraction in London, and the fact the bus left from Victoria station meant we were in the perfect location for attracting tourists who had come to see the studio.”