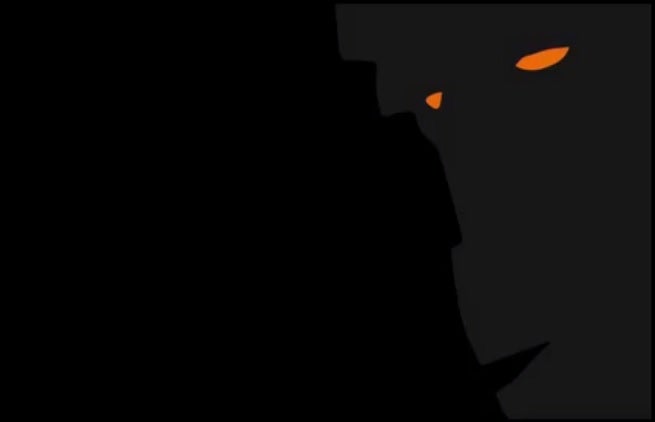 It looks like Mike Mignola's Hellboy is headed to the digital comics platform ComiXology tomorrow.

With a pair of tweets linked to a countdown website, the Amazon-owned digital storefront certainly appears to be teasing the character's arrival.

Note: In the time since this article was written, one of the two tweets appears to have been removed. They were both identical and posted roughly 24 hours apart.

Dark Horse Comics, who publish Hellboy and a number of related titles, have long been the highest-profile holdout from ComiXology, opting to sell comics exclusively through their own digital storefront app. Hellboy is creator-owned, though, and while the exact nature of his agreement with the company isn't public knowledge, it's plausible that even without Dark Horse transitioning toComiXology,Mignola could take his properties there on his own.