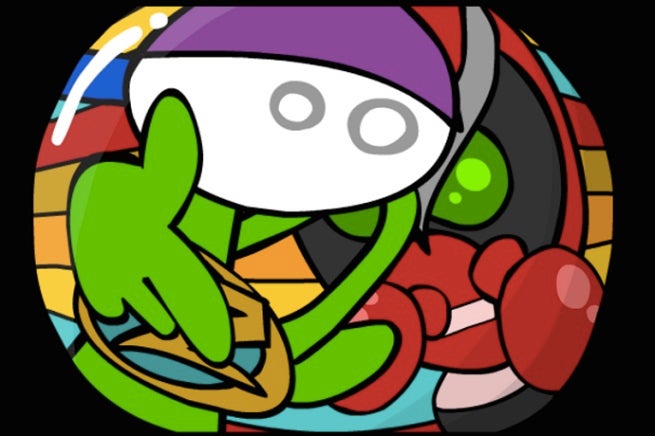 Matt Chapman's wildly popular flash animation Homestar Runner has debuted a new episode for the first time in way too long, and it's as bizarre and hilarious as ever.

The episode consists of a Coach Z / Strong Bad "number one jam," complete with a music video directed and produced by The Cheat -- in which the characters rap about the virtues of the fisheye lens.

You can check out the tweet that heralded the video, and then the video itself, below.

No indication was given when the next episode will run.