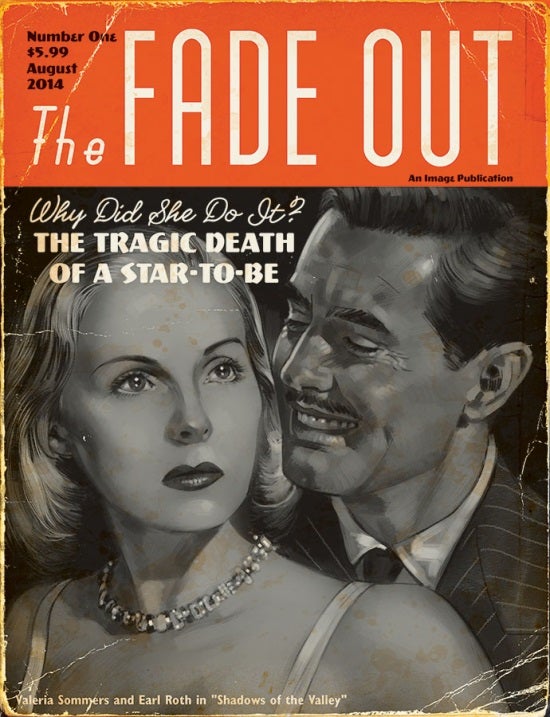 An intricate and groundbreaking crime story on a level Brubaker and Phillips have never tackled before, THE FADE OUT weaves a tangled web through the underbelly of a 1948 Hollywood... A noir film stuck in endless reshoots. A writer plagued with nightmares from the war and a dangerous secret. An up-and-coming starlet's suspicious death. And a maniacal studio mogul and his security chief who will do anything to keep the cameras rolling before the Post-War boom days come crashing down. THE FADE OUT is the most ambitious series yet from the award-winning Noir Masters. THE FADE OUT #1 arrives in stores on 8/20 for $3.50 and is available to pre-order with Diamond Code JUN140463. The movie magazine variant of THE FADE OUT is available to pre-order with Diamond Code JUN140464. 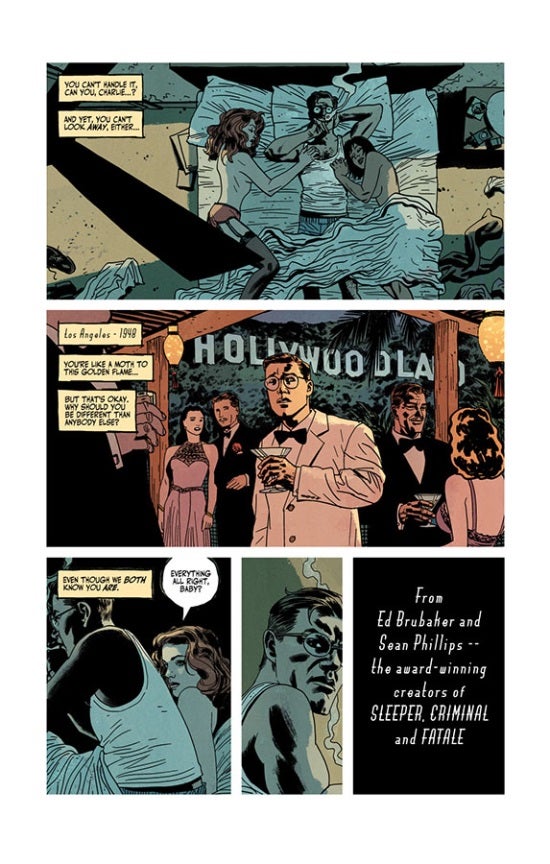 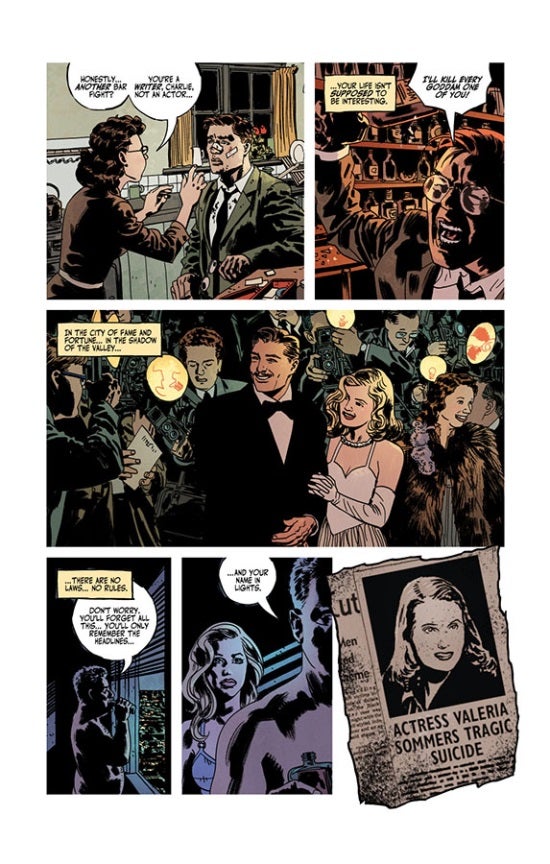 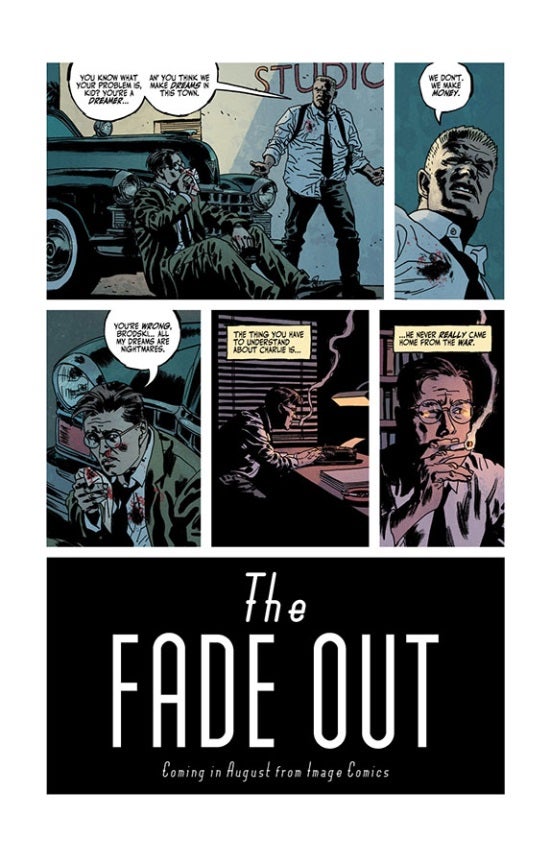 Image Comics Announces The Fade Out From Ed Brubaker And Sean Phillips.