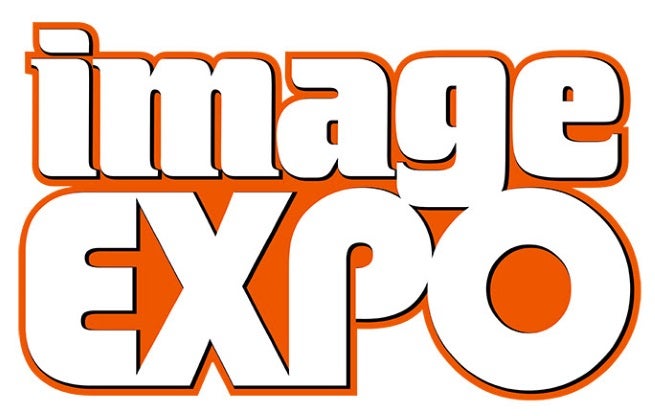 Image Comics has announced that Image Expo will return to San Francisco on January 8, 2015. The event remains open to fans, retailers, and press.

Tickets to the event are now on sale. General admission tickets are $20, Premium tickets are $50 and include preferred seating and exclusive Image Comics releases. Seating is limited.

The event will offer fans the opportunity to meet creators, attend panels and signings, receive exclusive merchandise, and be the first to hear about what Image has in store for 2015.