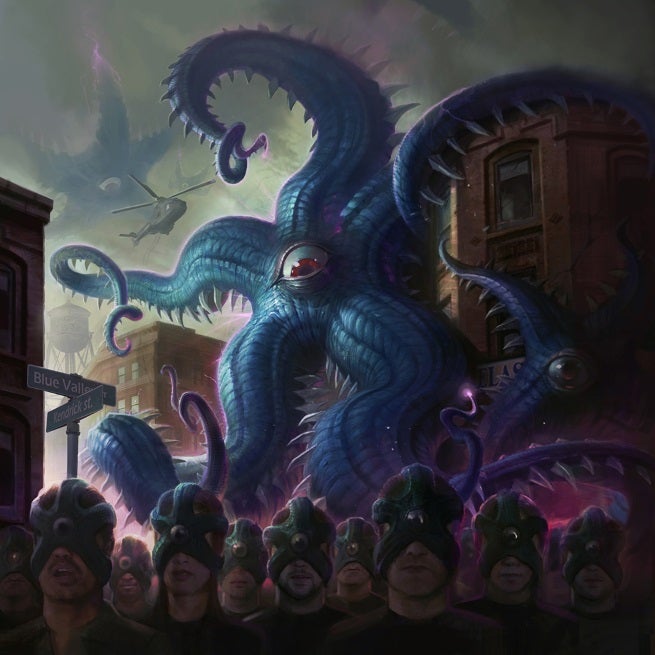 Warner Bros. Interactive Entertainment has announced that Starro will join the fray of Infinite Crisis on November 5 as the free-to-play games’ newest playable champion.

Starro is a Star Conqueror. These nomadic and parasitic creatures roam the cosmos in two forms: motherstars and parasites. Motherstars are sentient, while parasites are extensions of the motherstar's consciousness. A parasite attaches itself to other sentient creatures, allowing the motherstar to control that creature's mind. Once controlled, the victims work toward growing more motherstars to go out and bring universal harmony to other planets—by conquering them.

Starro may have bit off more than he could chew when he came to Earth.


Starro has little concern for what happens to the individuals it controls. They’re a tiny part of the whole. When Starro speaks to creatures it doesn't control, it does so telepathically, urging them to join in universal harmony.

Starro is able to take control of enemy players, and excels at pushing and controlling map lanes as an aggressive controller.

Check out screenshots of Starro in action in the gallery below.