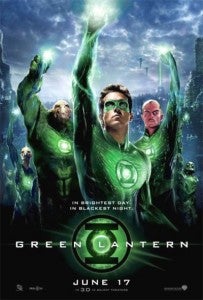 Much is being made of how the comic book movies of 2011 haven’t lived up to the blockbuster box office of films like The Dark Knight and Spider-Man 3. What is surprising is that most seem to be missing the overall lack of any runaway blockbusters so far during the summer of 2011. The question shouldn’t be “Is the comic book movie format dead?”, but the question should be “Is the summer movie blockbuster format dead?”

Since 2007, there have been at least three or more movies every year crack the $300 million mark at the U.S. box office. However, 2011 is shaping up to look like a year where it’s possible that no movie will cross the $300 million mark, much less three or more. The reality of 2011 is that almost all the top summer movies have been met with critical disdain, and none have captured enough of a buzz to inspire the repeat viewing that often leads to a $300 million plus box office.

The Hangover Part II has been the top movie of the year so far, but it made most of its money on opening weekend. Just like most of the other intended summer movie blockbusters, Hangover II received very negative reviews from the critics, and only spent one weekend at the top.

In fact, since the 2011 summer movie season kicked off with Fast Five, only one movie has actually been able to hold onto the top spot at the box office for more than one weekend. And the movie that accomplished that feat was Thor from the supposedly under performing comic book movie medium.

With July fast approaching, there are very few movies left that even have a shot at reaching the $300 million mark. Cars 2 is receiving the same thrashing from the critics as must of the other summer blockbusters so far, so it will likely only have one weekend in the spotlight. Transformers III: Dark of the Moon has a good chance, but critics already have a record of not being kind to Michael Bay movies. Of course if early positive buzz is to be believed, then maybe this time will be different. 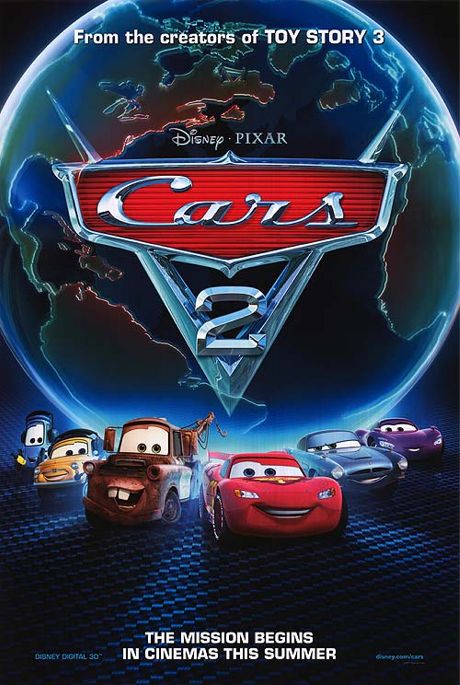 Harry Potter and the Deathly Harrows Part II has a good chance to succeed, but considering that Part I fell just short of $300 million, you have to wonder if viewers who didn’t see the first part will stay away. Captain America: First Avenger has potential, but considering its late summer opening, it would have to be considered a very longshot chance at $300 million.

In a best case scenario, there will likely only be one and maybe two movies that cross $300 million for all of 2011 compared to four movies in 2010. So why has no movie to date had runaway blockbuster success in 2011? Is the struggling economy leading consumers to just wait for movies to come out on DVD? Are higher 3D ticket prices scaring consumers away? Are there just too many summer blockbusters splitting the wealth? Or is it that Hollywood has just released a lackluster crop of summer movies in 2011?

Is The Summer Movie Blockbuster Dead?