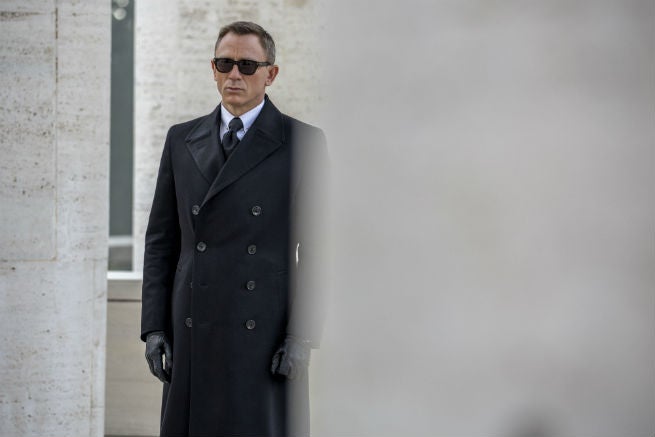 A representative from Eon Productions, which is producing Spectre, said that the injury did not interrupt Craig’s filming schedule as 007 agent James Bond. According to the Eon, the surgery took place during a scheduled production break over Easter weekend.