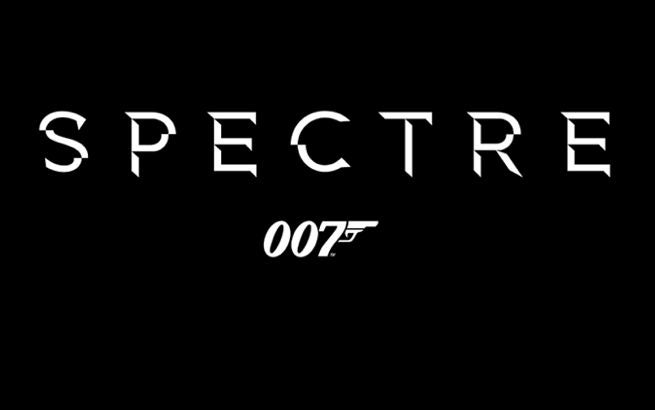 Day 1 of filming for the next James Bond movie, Spectre, began today. The first set photo was shared on social media.

Last week, the title for the 24th Bond film, Spectre, as well as the principal cast was officially announced at Pinewood Studios.

In the film, a cryptic message from an unlikely source sets James Bond navigating the layers of a sinister organization known as SPECTRE. As M continues fighting political pressures that threaten the future of MI6, Bond draws closer to uncovering a hidden truth that threatens to destroy everything he has fought to protect.