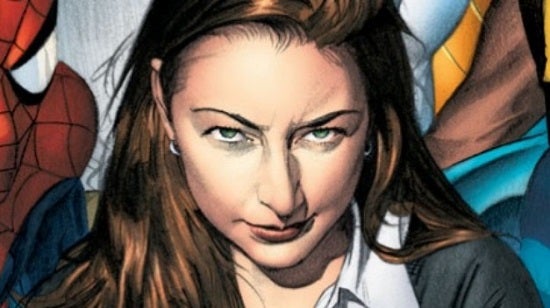 Melissa Rosenberg, best known as the screenwriter on Twilight and a writer/producer on Dexter, will write and produce Jessica Jones for Marvel Studios and Netflix, Deadline reports.