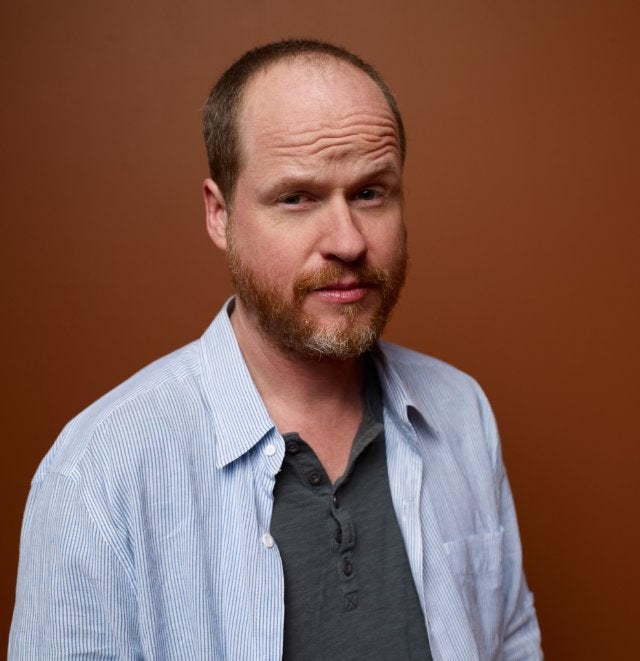 Despite having a full slate working on the highly anticipated Marvel Avengers: Age of Ultron, executive producer, writer, director Joss Whedon took time from his schedule to attend an Equality Now event in Beverly Hills on Monday.

While on the red carpet, Whedon spoke with Vulture on what it means to be a feminist and advised other men on what they could do to aid the cause.

"Well, they need money, they need volunteers," Whedon said. "Action is the best way to say anything. A guy who goes around saying "I'm a feminist" usually has an agenda that is not feminist. A guy who behaves like one, who actually becomes involved in the movement, generally speaking, you can trust that. And it doesn't just apply to the action that is activist. It applies to the way they treat the women they work with and they live with and they see on the street."

From Buffy Summers, Willow Rosenberg, Zoe Washburne, to Marvel's Natasha Romanov, Maria Hill, Melinda May and the Scarlet Witch, Whedon has forged a career portraying powerful female characters on the big and small screen. He credits a specific source for his philosophy.

"I was raised by a very strong woman, I didn't know feminism was actually a thing until I left home and found out the country didn't run the way my mom's house did," Whedon said. "So I have this goldfish, idiot, forgetful thing in that every time I'm confronted with true misogyny, I'm stunned. I'm like, Really? That's like, I don't believe in airplanes. It's like, What century are you from? I don't get it. So usually I'm shocked, then occasionally amused, then occasionally extremely not amused, but once I get over the shock, it's very clear that misogyny in our own culture — and not just where they perform genital mutilation and marry off 10-year-olds — runs so deep."

The self-identified feminist is optimistic that society is slowly changing for the better.

"When I see this hate bubbling up towards any kind of progress, my reaction is twofold: First, it's horror, and then, it's delight, because you don't get this kind of anger unless real change is actually happening," Whedon said. "It is a chaotic time. It's an ugly time because change is happening. It would be lovely to be living after the change has happened."