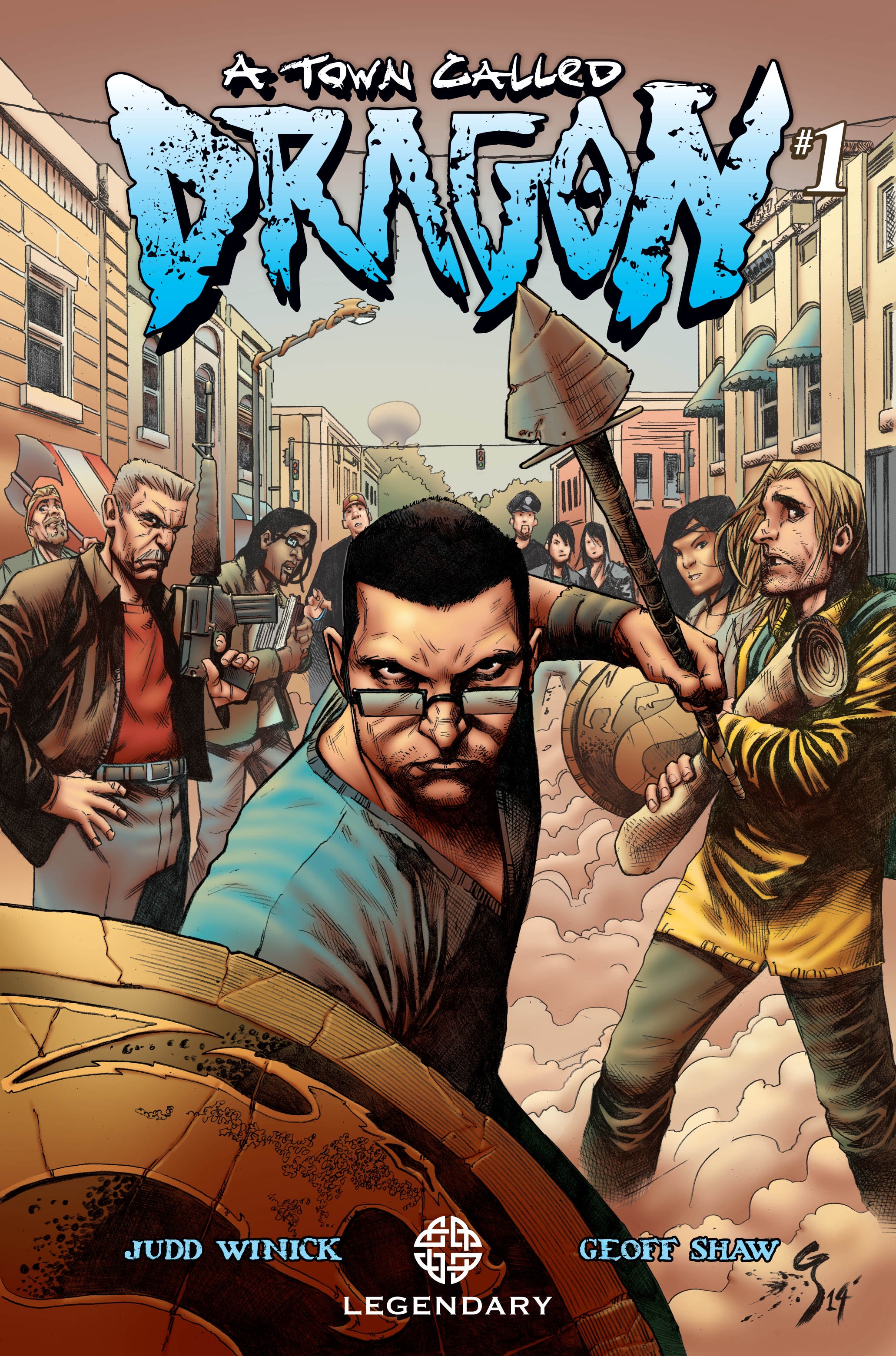 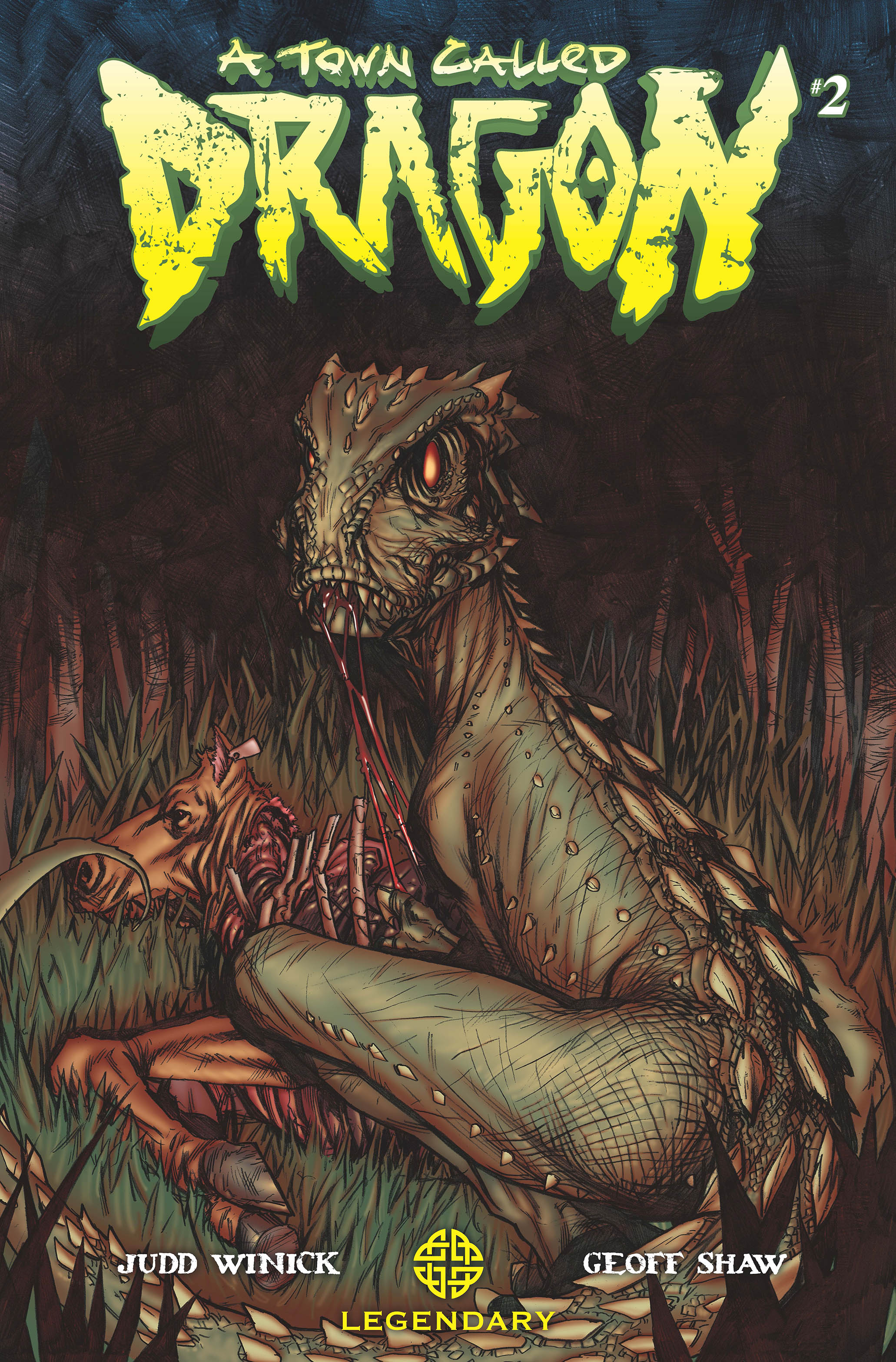 Here's the official description from the publisher:

EVERY TOWN HAS ITS SECRETS. THIS ONE BREATHES FIRE.

Legendary Comics transports you to A Town Called Dragon. On the surface it seems like your average all-American tourist trap, but this snow-covered town hides a burning secret. After centuries of lying buried within the depths of an icy mountain, the world's last dragon egg finally hatches – endangering modern life as we know it. Now an unlikely group of dangerously unqualified, ordinary citizens must band together, battling the elements – and each other – to slay this menacing creature.

In issue #2 (hitting stores in October), enter the town of Dragon, Colorado — a mountain community desperately trying to exploit their fantastical folklore in a hopeless attempt to lure in tourists. But the town's true legend is greater than they could possibly imagine...

When a German excavation team accidentally unearths the world's last remaining dragon egg, an ancient beast is born, destroying everything in its path. Now this menacing creature threatens to wipe the entire town off the map. How can one group of ordinary citizens stand against a monster when they can't even stand each other?

Congress Currently Holding First Hearing on UFOs in Over 50 Years

WWE: Pro Wrestlers React and Rally Behind Sasha Banks and Naomi Walking Out