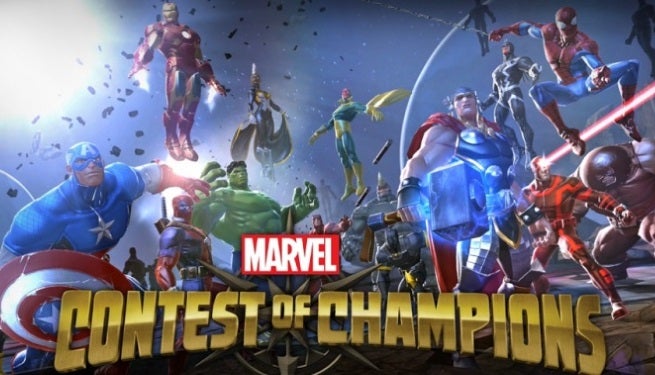 Kabam and Marvel Entertainment will extend their collaboration to create a second free-to-play game, based on characters from the Marvel Universe. This announcement come ahead of the release of the first game to come out of this partnership, Marvel Contest of Champions, a fighting game that will be released in December.

This second game will be a mobile role-playing game developed by Kabam's San Francisco studio, and is expected to be released in fall of 2015. The game is being developed by the same team responsible for Kabam's Castle Age and Underworld Empire games.

"The Marvel brand represents some of the most iconic and loved characters in the history of action entertainment," said Kent Wakeford, COO of Kabam. "Marvel continues to dominate the box office with mega hit after mega hit, and we at Kabam look forward to extending Marvel's universe into a blockbuster mobile game."