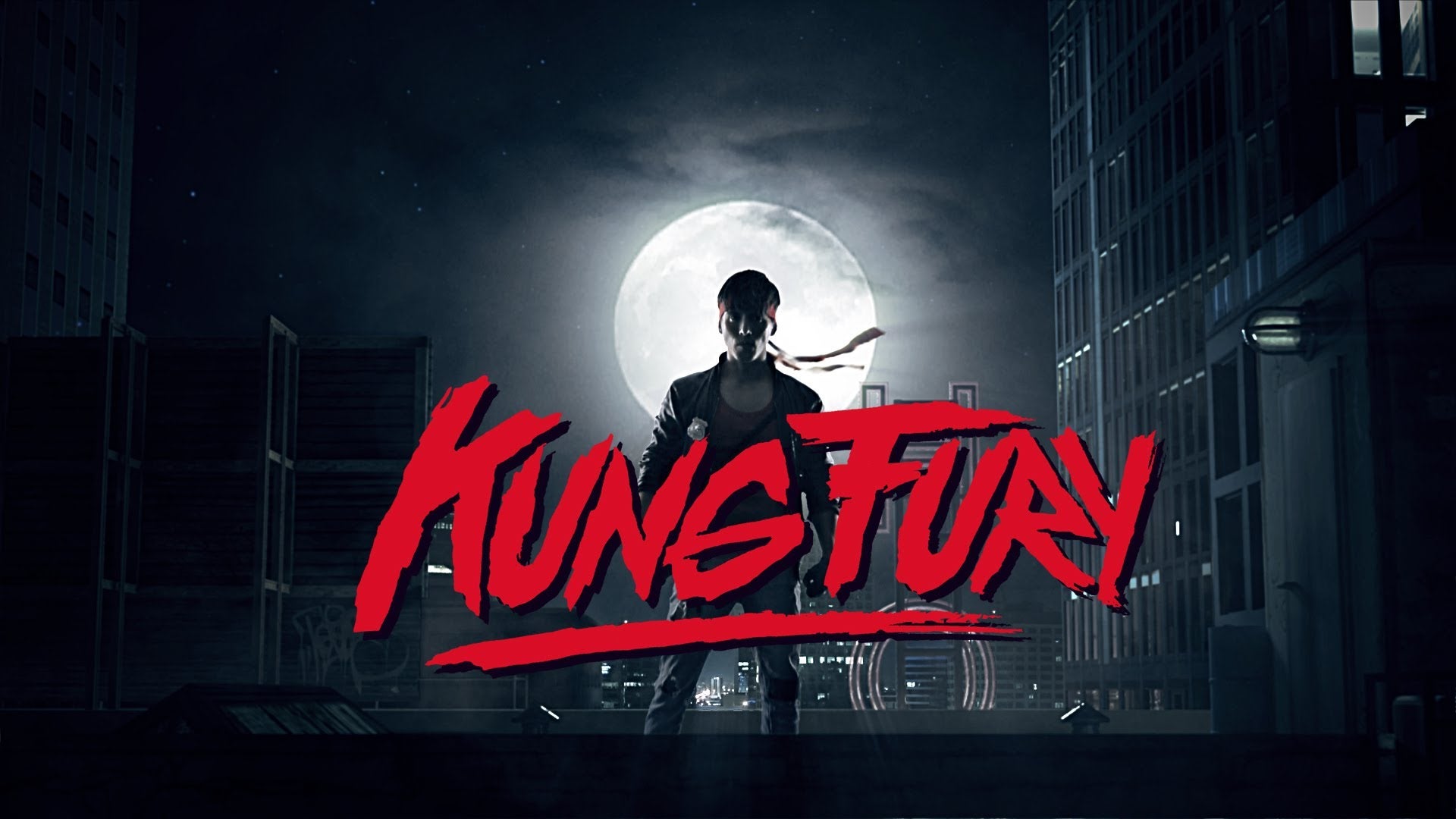 Brace yourselves, mortals. Kung Fury has finally karate kicked the Internet in the face.

And as promised, the entire spectacle is available for free on YouTube. You can watch the entire production below.

So, what did you think? Is Kung Fury a hit? Let us know in the comments below!

Glass Onion: How Long Until Knives Out 3 Release Date? (Exclusive)