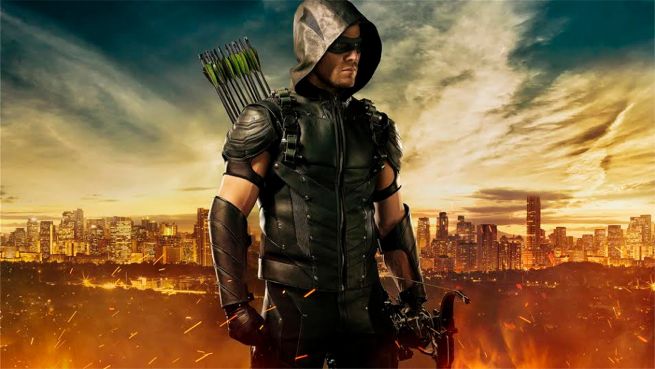 Star(ling) City is about to become a War Zone on Arrow.

On top of Punisher: War Zone Alexander’s other directing credits include Green Street Hooligans and Lifted. When Arrow’s producers and cast hinted that they were striving for a more comics-focused season this year, it seems that they meant it for both sides of the camera.