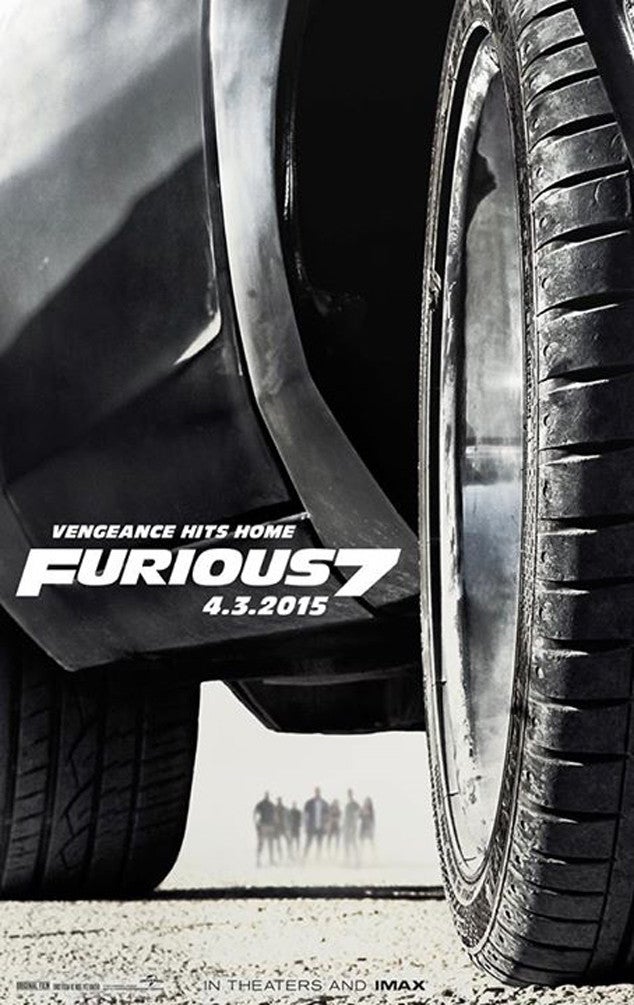 The Road to Furious 7 kicks off today and Fast and the Furious fans are ready.

Maria Menounos and Terrence Jenkins are hosting Live From Furious 7, a one hour special, on E! Network. The special looks back at the franchise from the evolution of the characters, the actors, the cars, and the storylines. The special live event also includes a Q&A with the cast members Vin Diesel, Michelle Rodriguez, Jordana Brewster, Tyrese Gibson, Ludacris and Jason Statham. All of this leading up to the world premiere of the new trailer of Furious 7.

The seventh Fast and the Furious all-star cast also includes the late Paul Walker in his final acting role.

Furious 7 picks up where Fast & Furious 6 leaves off:

After defeating Owen Shaw and his team, Dominic and the rest of the crew are able to return to the United States and lead normal lives. But the respite is short-lived when Owen's Older brother, Ian Shaw seeks vengeance. After learning of Han's death, Dom and the rest of the crew set out to find the man who killed one of their own, before he finds them first.