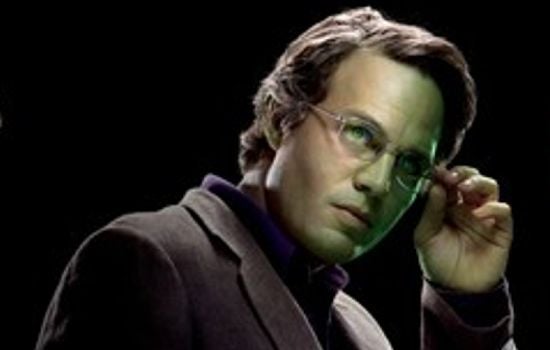 Mark Ruffalo, who plays Hulk in the upcoming 'Avengers' film, is no stranger to supporting (sometimes vocally) causes that are near-and-dear to his heart.  One such issue is hydraulic fracking.  Ruffalo has spoken out against fracking for years, and now he's using his star power to do more.

Right now, you can bid on eBay for the chance to meet Hulk (Ruffalo) and attend either the New York or Los Angeles premiere of 'The Avengers.' The winner can bring another person too, along with a camera for photos and one item to be autographed by Ruffalo.

Proceeds of the auction go to the Water Defense organization, which Ruffalo founded.  The organization seeks to push the U.S. away from fossil fuels and toward more clean energy policies.  Recently, Water Defense delivered water to residents in Dimrock, Pa, whose water has been contaminated by fracking.

Whether or not you agree with Ruffalo's stance, it still would be pretty cool to attend the world premiere of 'The Avengers.'

Mark Ruffalo Offers Chance To See Premiere Of 'The Avengers'