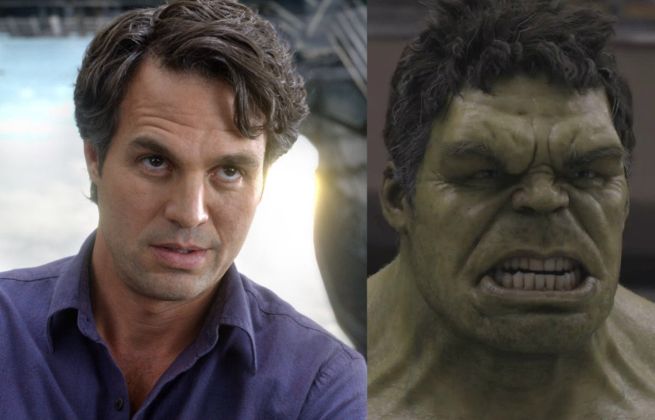 While many think that Hulk is the strongest there is on the Avengers, Mark Ruffalo argues that this isn’t exactly the case.

According to the Hulk actor, it’s Bruce Banner, the Hulk’s alter-ego, who trumps the Green Goliath. In a recent discussion on The Hulk’s role in the upcoming Avengers: Age of Ultron, Ruffalo said that the Hulk will be waging an internal battle with himself that will be just as fierce as any external conflict. It turns out that Banner may not have tamed "The Big Guy" to the degree people thought at the end of the first Avengers film.

"I think there's a whole other chapter we haven't seen yet where you find the other nuances within him. The battle of identity going on between him and Banner is all about establishing dominance,” Ruffalo told Total Film Magazine. “The only thing that Hulk is really afraid of is Banner. That's an interesting dynamic."

Ruffalo also mentioned what Banner’s been up to in between the Avengers installments, suggesting that the scientist's recent activities will most likely contribute to the creation of Ultron, the evil robot who will plague the Avengers after gaining sentience.

"Banner's been living in Stark Tower. They've been working side by side and Bruce has his own lab now,” Ruffalo said. “He’s doing work that augments Tony's own, which could lead to an experiment going wrong..."

Whether that failed experiment is Ultron’s, or perhaps another nightmare for Banner to face, remains unseen. Answers will come soon enough however, when Avengers: Age of Ultron hits theaters on May 1st, 2015.