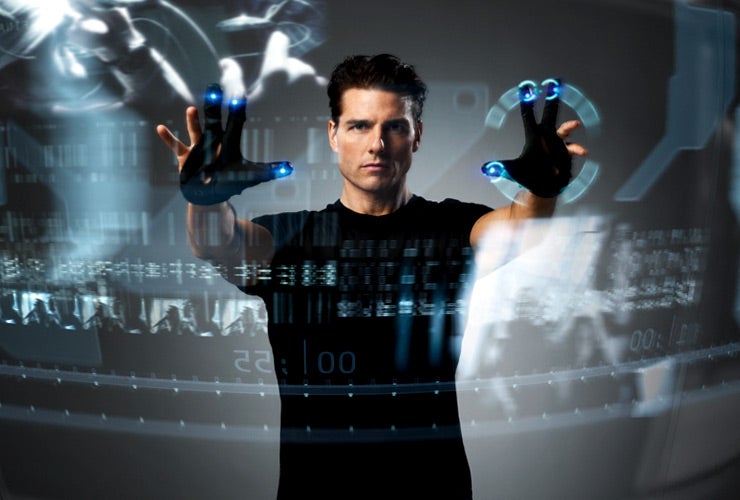 The Minority Report pilot in development at Fox has officially been ordered, according to The Hollywood Reporter.

Kevin Falls will serve as showrunner on the anticipated project based on a story by sci-fi leggend Philip K. Dick.

Godzilla's Max Borenstein penned the script and executive produces. Like Gotham last year, the pilot came to FOX with a heavy penalty if they didn't pick it up.

The original film was set in D.C. in 2054. Precrime, a specialized police department, arrests criminals passed on foreknowledge provided by "Precogs." Tom Cruise starred as the head of the unit, on the run after a Precog identified him as a future murderer, while Colin Farrell played a DOJ agent and Samantha Morton was senior Precog Agatha.

The Book of Boba Fett Chapter 5 Concept Art: Return of The Mandalorian