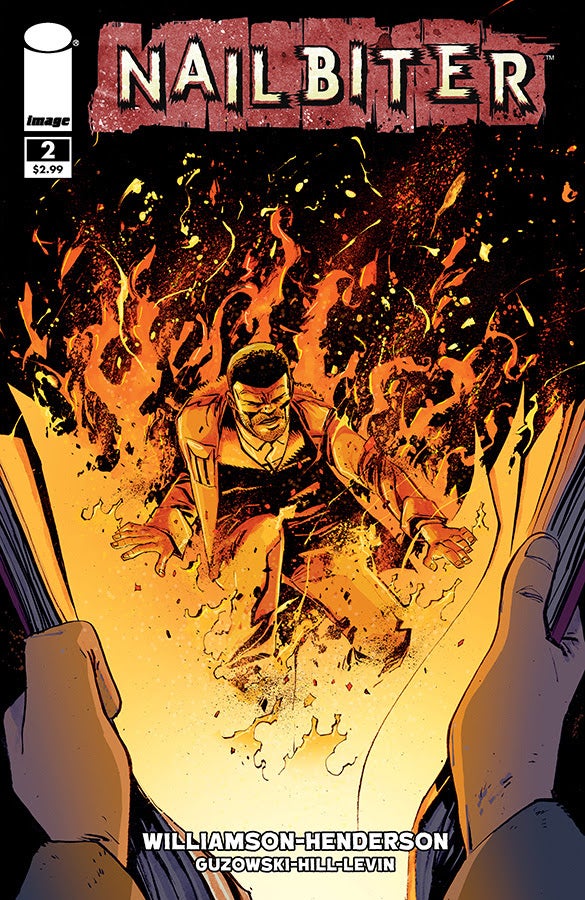 Image Comics this weekend announced that Nailbiter #2 had sold out at the distributor level and will return in July with a second printing.

That marks the second issue in a row to sell out. The second pring of the series' second issue, from writer Joshua Williamson and artist Mike Henderson, will hit the stands the same day as its third issue.

To whet the appetite of fans, who have likened the series' vibe to that of Twin Peaks and The Silence of the Lambs, Image Comics also revealed four early pages of Nailbiter #3 and announced that the letters pages will be aptly named "Nail Clippings."

"Mike and I are blown away to the response to the first two issues of Nailbiter," said Williamson. "Retailers are really supporting our horror book and it shows. One of the fun things for Mike and me is that we know what's coming down the line in future issues, and for the people who loved issue one and two... they haven't seen nothing yet. We won't be satisfied until we have you checking under your bed at night for the Nailbiter."

The mystery and suspense builds in these issues as Detective Nicholas Finch enlists the help of the infamous Nailbiter in order to uncover evidence that might point him toward finding his missing friend. But there are secrets lurking beneath the surface in the town of Buckaroo, and not everyone is who they seem.

Nailbiter #2 has sold out at the distributor level, but may still be available in comic stores. It is currently available digitally on the Image Comics website and the official Image Comics iOS app, as well as on Comixology on the web, iOS, Android, and Google Play.

Nailbiter #3 and the second printing of #2 both release on July 2. Check out the preview pages from #3 below. 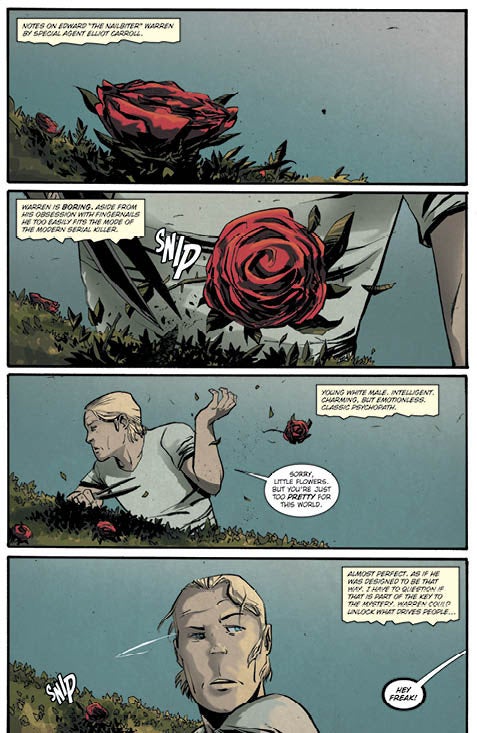 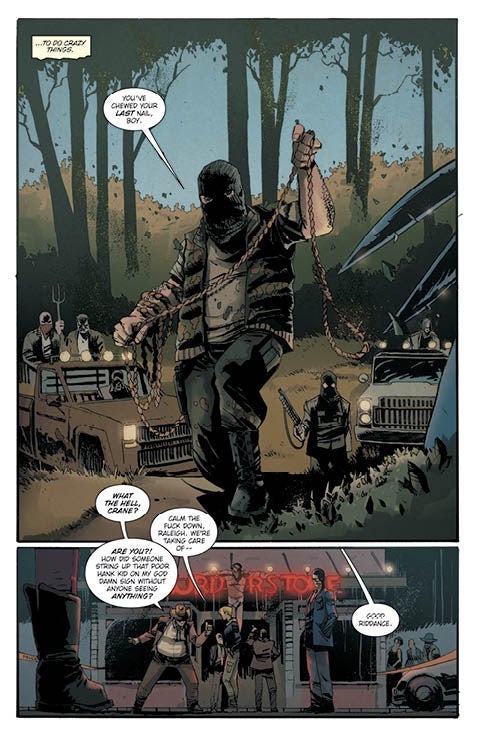 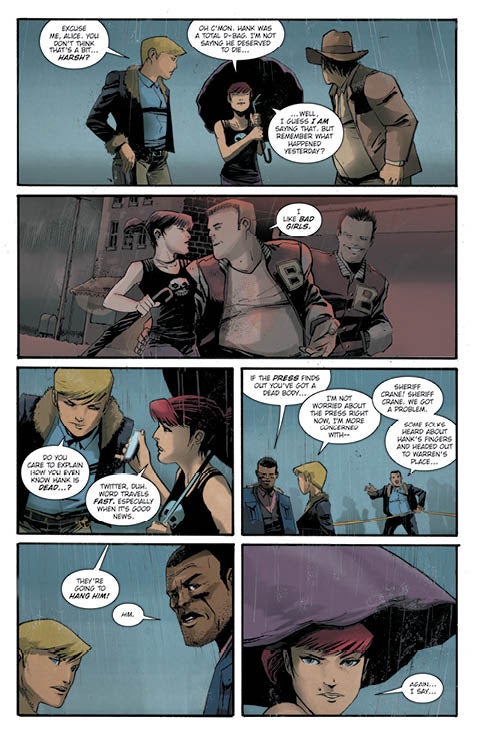 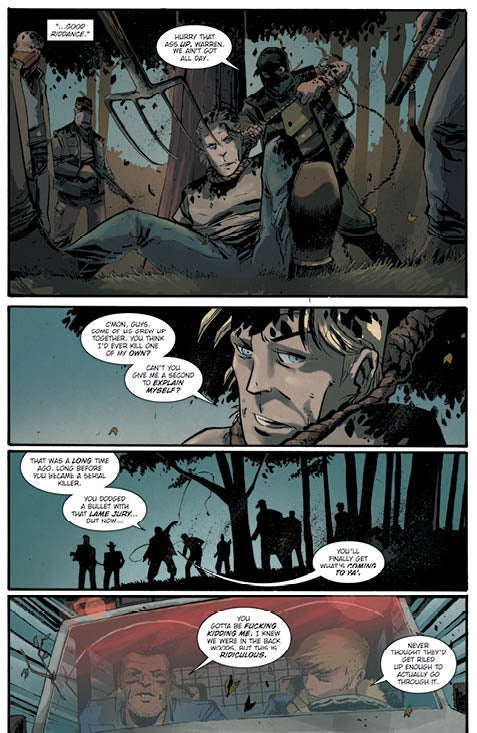 Demon Slayer: Channel Your Inner Inosuke with These Cosplay Swords