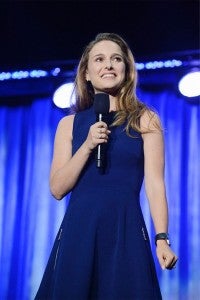 While the future of the Thor franchise will likely depend a lot on how well Thor: The Dark World does at the box office, it certainly sounds like Marvel Studios is at least planning like it will do well. Could Thor 3 be one of the mystery films already scheduled for release in 2016 and 2017 as part of Marvel Studios Phase 3?

Chaos Walking Review: The Little Dystopian Thriller That Could