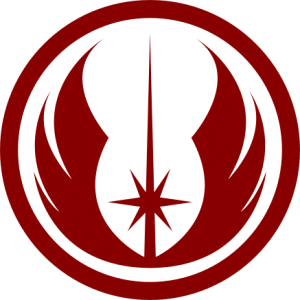 Census figures released today in the United Kingdom show that 176,632 people in England and Wales identify themselves as Jedi Knights, making it the most popular faith in the "Other Religions" category of the Census. The fictional religion, which was added to the Census in 2001 following an aggressive campaign by supporters, has lost more than half of its original 390,127 members since then but remains the seventh most popular religion overall, trailing Christianity, Islam, Hinduism, Sikhism, Judaism and Buddhism, according to the Telegraph. "Heavy Metal" is also an acceptable response on the Census. The Telegraph writes, "Norwich was revealed as the area with the highest proportion of non-religious people, with 41.5% of residents refusing to identify with a faith. The city also possesses the highest proportion of Heavy Metal followers and the 3rd highest proportion of Jedi Knights."