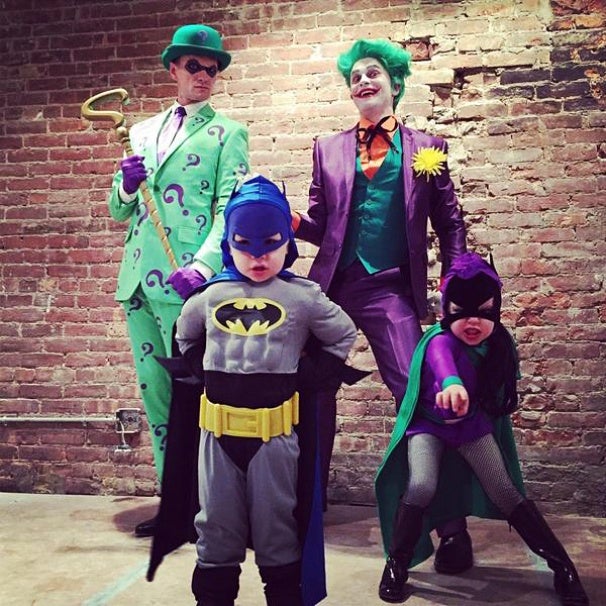 Many families have holiday traditions and for the Harris-Burtka household, it's the entire family dressing up for a theme for Halloween, Broadway.com reports.

Tony award winner Neil Patrick Harris, his husband actor David Burtka and their kids Gideon and Harper embraced the spirit of Halloween with Gotham inspired costumes this year. Harris delivers his trademark smirk as the Riddler; Burtka as the Joker; Gideon as the Caped Crusader; and Harper in a classic Catwoman costume.

Each year, Harris and his family pull out all the stops with iconic costumes. Themes from Halloweens past include the Wizard of Oz, Alice In Wonderland, and Peter Pan. 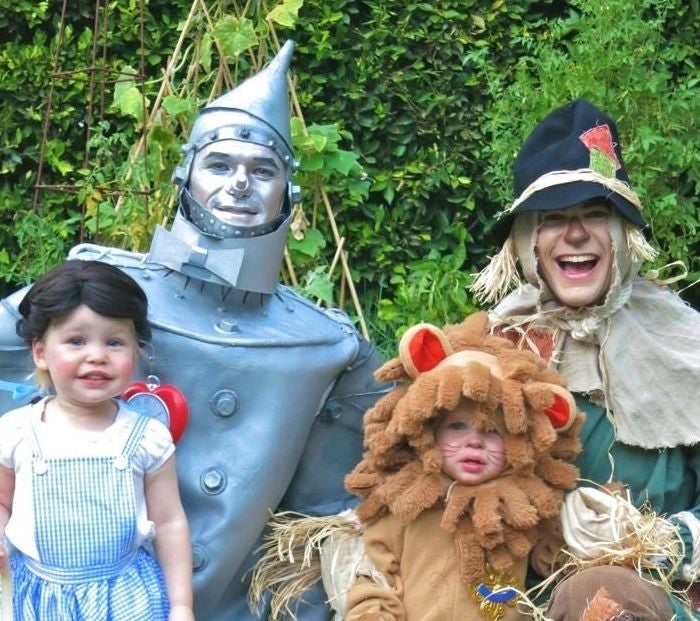 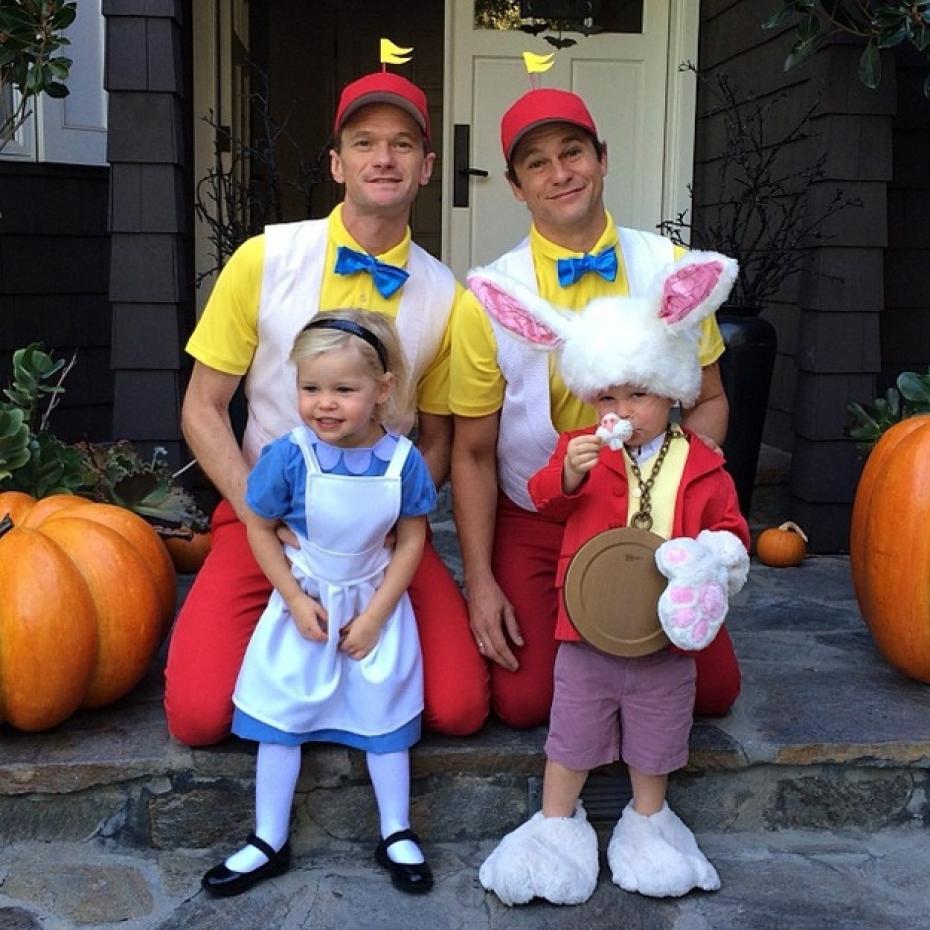 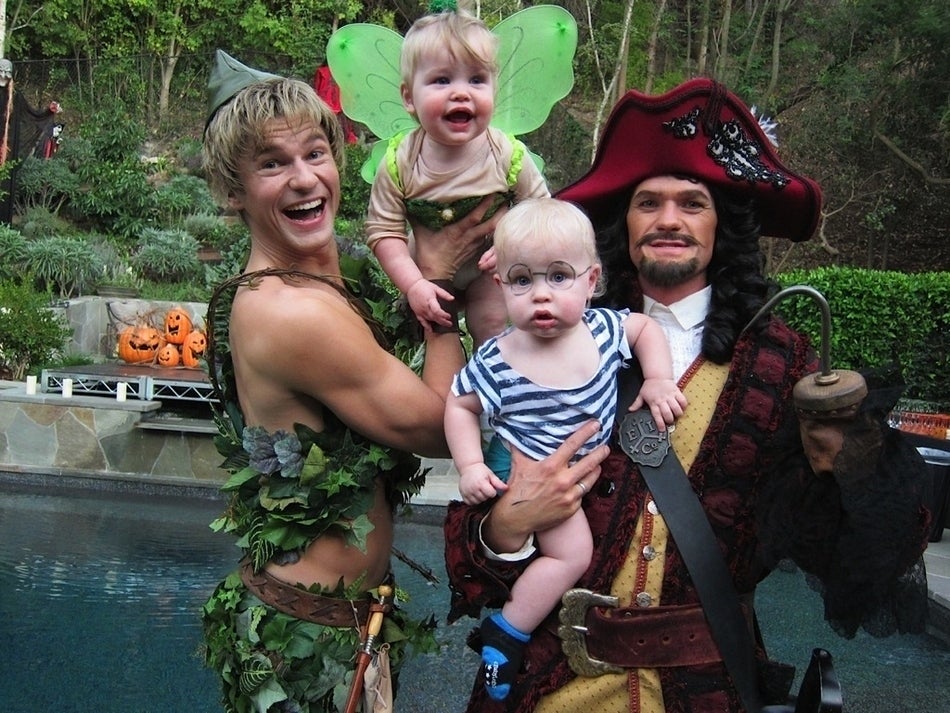 Halloween family traditions aren't the only things on Harris's plate. The Doctor Horrible and How I Met Your Mother star will appear in the final two episodes of FX's American Horror Story: Freak Show, is launching his own variety show and hosting the 2015 Academy Awards.