The official twitter and facebook pages for Netflix's Daredevil have posted a new still from the series.

It features a new look at Vincent D'Onofrio as Wilson Fisk, aka The Kingpin, as he meets with Madame Gao (Wai Ching Ho) The image came with this message, "Alliances are being formed in Hell's Kitchen ... some for evil." Ho's character is described as "a powerful woman running her own trade."

Check out the full image below. 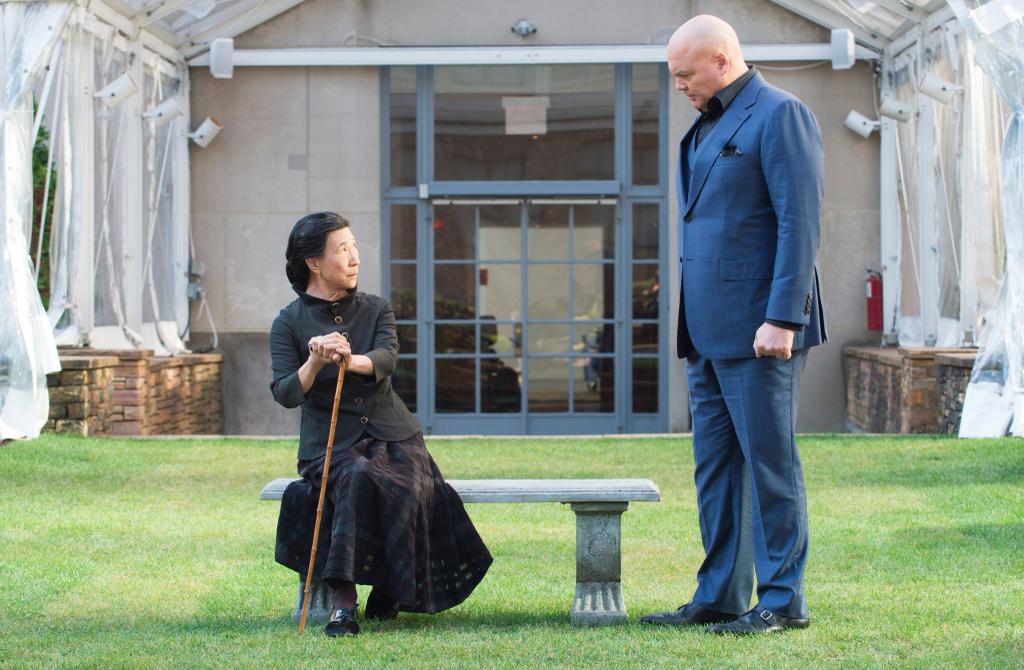 Junji Ito Is About to Enter the World of NFTs