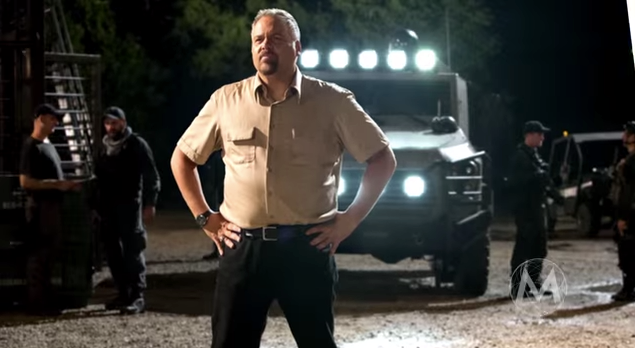 D’Onofrio will play Vic Hoskins, the head of security systems for the company inGen. As inGen’s security lead, Hoskins oversees the protection and well-being of Jurassic World’s million-plus visitors a year. In the viral video, D’Onofrio’s character comes off as a compassionate, but stern individual who will do what’s necessary to compete his job.

The rest of the video gives a fascinating look at the greater universe surrounding Jurassic Park, showing how connected and realized it’s various pieces are. For instance, the video reveals that Hoskins’ security firm, inGen, is also owned by Masrani Global, the same corporation that owns and runs Jurassic World.

Iron Man Knew About Other Realities In The MCU Before Avengers: Endgame Heist