Caity Lotz, who plays Sara Lance/White Canary on The CW's Legends of Tomorrow, has shared some new set photos.

The images provide us with new looks at the recently-revealed Hawkgirl (Ciara Renée) and Hawkman (Falk Hentschel) costumes as well as Brandon Routh lounging in a comfy armchair while wearing his surprisingly expensive Atom costume. There are also snaps of Lotz posing with her Legends of Tomorrow director Glen Winter and one of Rip "Time Master" Hunter (Arthur Darvill) dancing in the streets.

Head over to yvrshoots to see Hawkman performing some flying stunts.

Check out the set photos below. 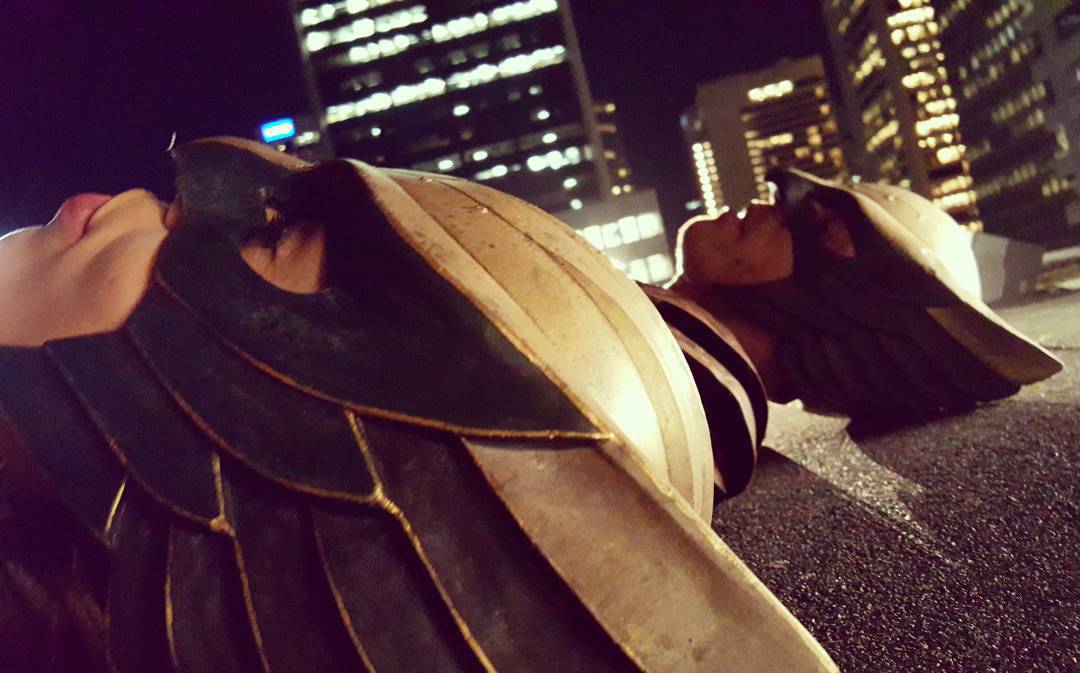 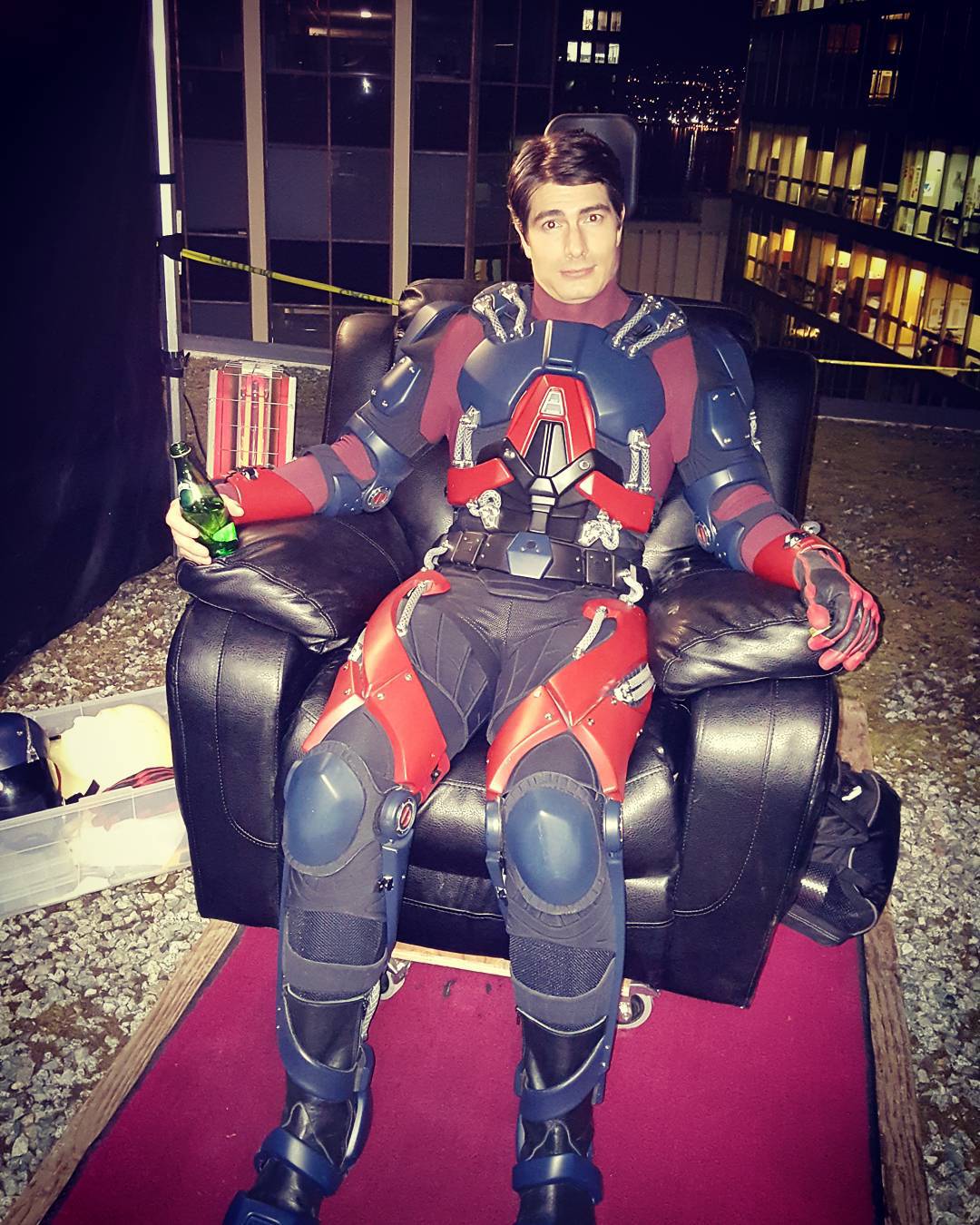 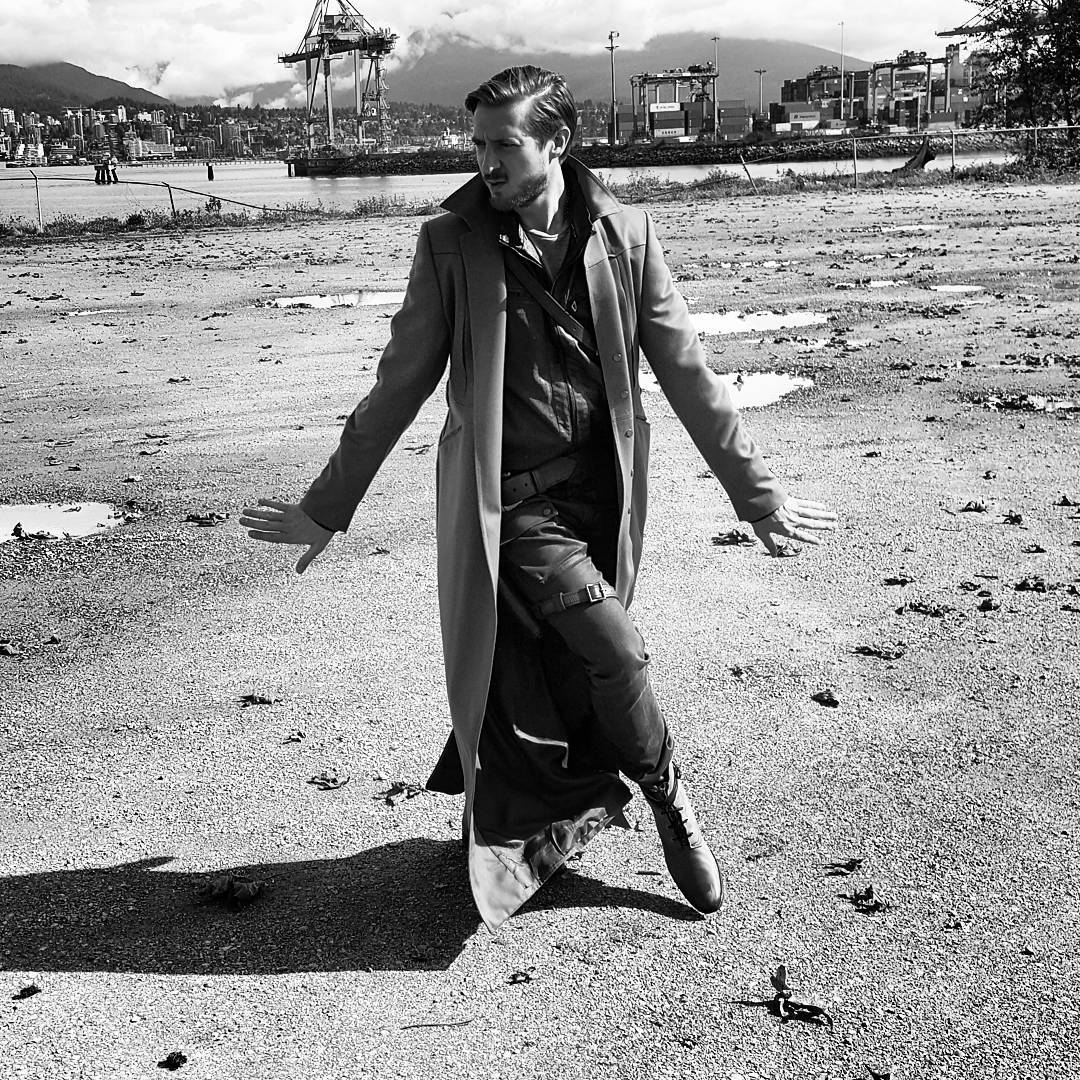 It's the first day of shooting the pilot for DC's Legends of Tomorrow! Vandal Savage better watch out :P #LegendsOfTomorrow #WhiteCanary #Day1- Cat

Legends Of Tomorrow - When heroes alone are not enough… the world needs legends. Having seen the future, one he will desperately try to prevent from happening, time-traveling rogue Rip Hunter is tasked with assembling a disparate group of both heroes and villains to confront an unstoppable threat — one in which not only is the planet at stake, but all of time itself. Can this ragtag team defeat an immortal threat unlike anything they have ever known?

DC's Legends of Tomorrow will debut midseason on The CW.