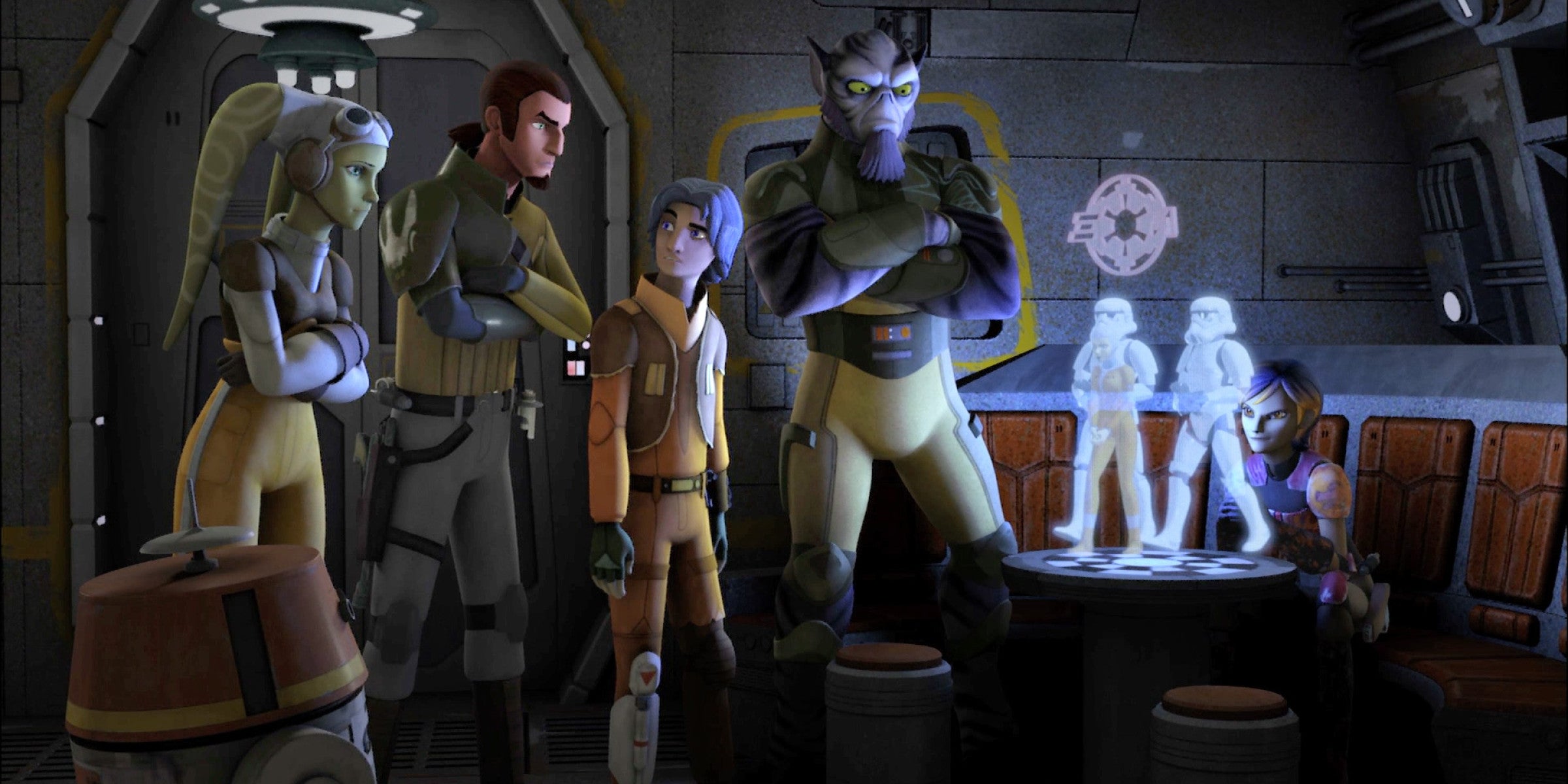 That galaxy far, far away is moving a little closer to fans of Star Wars: Rebels.

In the premiere episode, Starwars.com's social media correspondent Andi Gutierrez takes fans on a journey through the series' inner workings and developments.

Speaking with a wide variety of cast and crew members, Gutierrez gave a balanced and interesting look at what makes Star Wars: Rebels possible. Among her guests were voice cast members from the series' red carpet premiere, story writers, CG effects supervisors, and art directors.

As the talent discussed their inspirations for the show, some discussed how Rebels applies the lessons learned from the previous Star Wars series, Star Wars: The Clone Wars. Another interesting bit information came from art director Killian Plunkett, who said that Rebels serves as a "direct connection" to A New Hope. So, any fan looking to fill the gaps between the first two trilogies should definitely try this series out.

The webisode ended with a brief preview of Rebels' October 13th's episode, "Droids in Distress," which featured some classic C3P0 and R2D2 bantering.

Rebels Recon will appear on Starwars.com  after every new Rebels episode airs, and promises consistent interviews and sneak peaks. Fans can tweet any questions about the show to @starwars with the hashtag #rebelsrecon, and the series will answer one each week.