ITV Studios has released new Thunderbirds Are Go images giving us our first look at the new versions of Lady Penelope, Parker and Brains.

The second image features the nerdy character Brains, who has gotten an updated wardrobe to match the times. In the original series he donned a bow tie, but for ITV's reboot he will wear an open necked shirt and a colorful jacket. He'll be voiced by Fonejacker star Kayvan Novak. 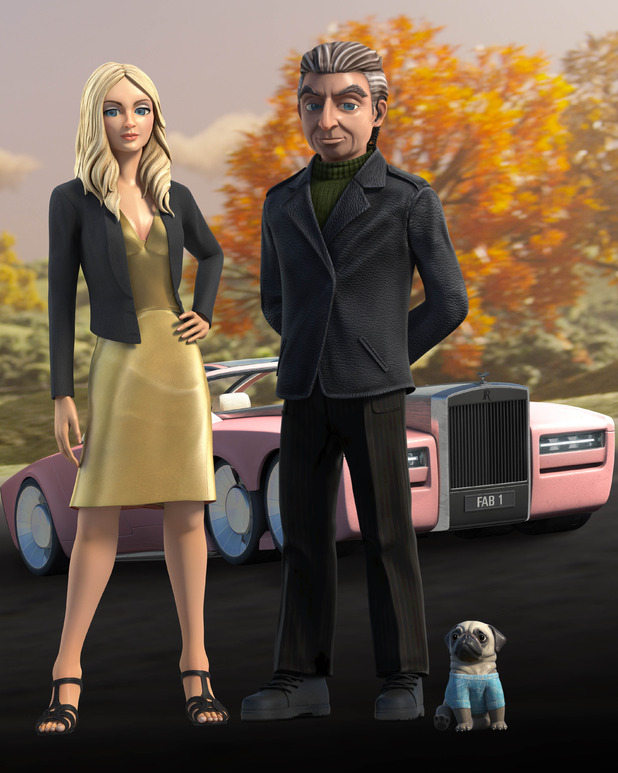 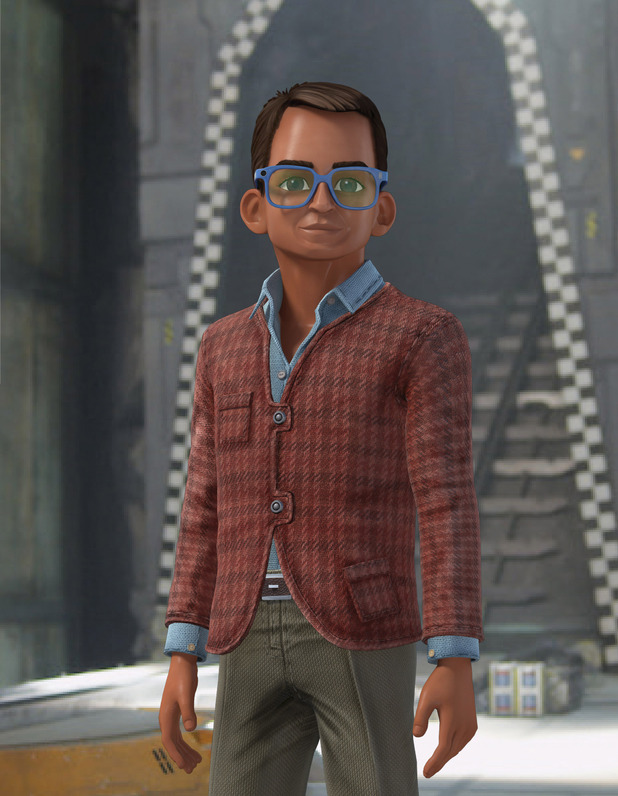