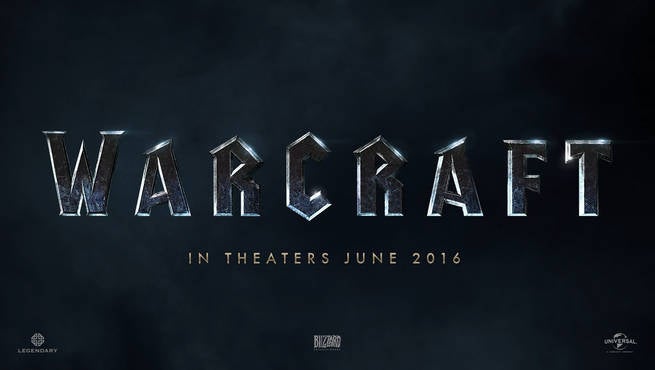 Legendary Pictures has released the premiere date, an updated plot synopsis and images for the upcoming Warcraft movie.

The feature film adaptation of Blizzard Entertainment's sprawling MMO video game franchise will hit theaters on June 10, 2016. This puts the film against another major video game adaptation, Uncharted, along with Now You See Me 2 and The Conjuring 2.

You can read the updated synopsis below.

What do you think, readers? Are you excited by the talent involved? Let us know in the comments.