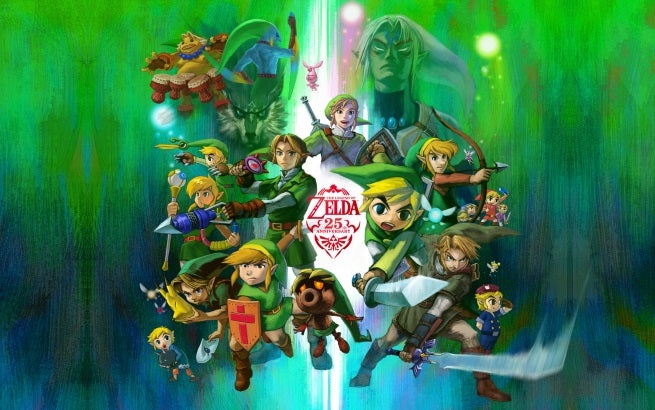 Nintendo CEO Satoru Iwata is disputing certain claims about the possibility of Nintendo working with Netflix to create a live-action The Legend of Zelda television series.

In February, rumors surfaced that Netflix and Nintendo were working together to create a Legend of Zelda series that would be, at least in a concept, a Game of Thrones style show that the whole family could enjoy.

Speaking to Time, Iwata says, "As of now, I have nothing new to share with you in regard to the use of our IPs for any TV shows or films, but I can at least confirm that the article in question is not based on correct information."

So…that's not a denial. Iwata did not say that there are no plans in place to bring The Legend of Zelda to television, only that he had no additional information to add and that the previous information was not entirely correct. So either there's no The Legend of Zelda Netflix series in the works, or the Game of the Thrones: Family Edition pitch isn't accurate. That could mean that the series either is different tonally from what that pitch suggests, or maybe even that it's not live action after all.

If the rumors are completely untrue, this may be the last we hear about it. Otherwise, we won't know more for certain until Nintendo or Netflix make an official statement on the matter, which might be a while off. The original reports suggested that the series is still in the very earliest stages of development.

In the meantime, Nintendo has a new, currently unnamed The Legend of Zelda video game in development for the Wii U, which is expected to release in 2015.